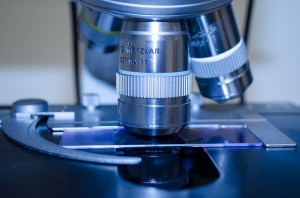 esearch group led by Prof Norihiro Sadato, a professor of the National Institute for Physiological Sciences (NIPS), National Institutes of Natural Sciences (NINS), has found that people with autism spectrum disorders (ASD) have decreased activity in an area in the brain critical for understanding if his/her movement was imitated by others.

These results will be published in Neuroscience Research (available online at http://www.sciencedirect.com/science/article/pii/S0168010214001254).

The research group of Norihiro Sadato, a professor of NIPS, Hirotaka Kosaka, a specially-assigned associate professor of the University of Fukui, and Toshio Munesue, a professor of Kanazawa University measured brain activity by functional magnetic resonance imaging (fMRI) when one’s movement was imitated by others. The group studied brain activity when a subject saw his/her finger movement imitated or not imitated by others. Normal subjects have increased activity in the extrastriate body area (EBA) when they are imitated compared to when they are not being imitated. The EBA is a region in the visual cortex for visual processing that responds powerfully during the perception of human body parts. On the other hand, because this kind of activity in the EBA of subjects with ASD was not observed, it shows that the EBA of subjects with ASD is not working properly when imitated.

Persons with ASD are known to have difficulty in interpersonal communication and have trouble noticing that their movement was imitated. Behavioral intervention research to alleviate ASD is proceeding and indicates that training utilizing imitation is useful. The result of the above research not only provided clues to ASD, but also can be used in the evaluation of behavioral intervention to alleviate the disorder.

This research was carried out as part of the “Strategic Research Program for Brain Sciences” of the Ministry of Education, Culture, Sports, Science and Technology (MEXT) and Grants-in-Aid for Scientific Research of MEXT. 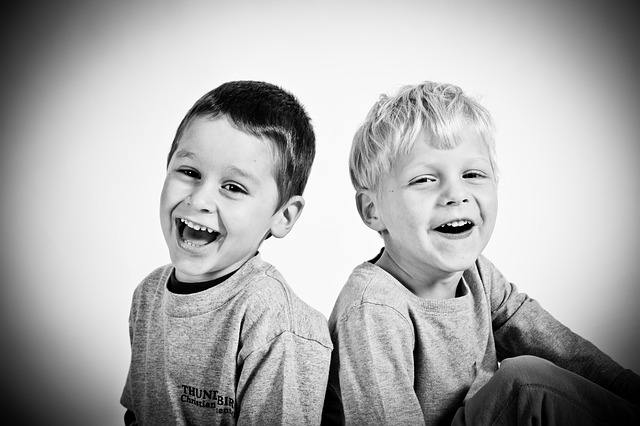