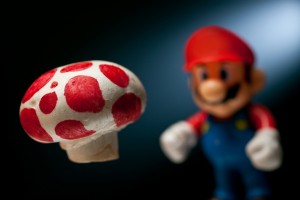 Often when trawling around the interwebs for stories we stumble upon videos and virals that make us smile. We really appreciated the amount of research that went in to this video we found on Youtube and decided to interview the channel producer, Gnoggin, the mastermind behind the video regarding his inspiration in putting the video together. Gnoggin is a Youtube channel where gamers use their heads to think up answers to unanswered questions, such as (and these would be the best examples to use) How do the FireFlowers in Mario work? How do certain Pokemon Evolve? But we were interested in the video below: The Ultimate Smash Bros. Theory: Smash is Autistic.


What inspired the youtube video? Can you tell us how the research started?

Well its fairly common knowledge among big smash brothers fans, at least where I live, that Smash takes place in the imagination of a kid. On top of this I know that hardcore Nintendo fans are one of the many groups that frequently gets picked on for being “autistic.” A lot of fan-bases deal with being called that, so I looked into autism and in my research found that, yes, to some extent, those with it are often obsessive of something, which also applies to hardcore fans. And considering the large amount of toys the boy in Smash Bros has, it’s safe to say he too is a super-fan. So I put the two together and researched it further. making sure to mostly stick to scholarly sources, and get my fiance’s help, because she’s majoring in Early Childhood Education and has close autistic relatives.

Which characters in particular were you looking at and why?
I tried mostly sticking to the boss characters, Master Hand and Crazy Hand, as they are the only direct connection to the world outside of the boys imagination. The hands belong to him after all.

How many hours of research in total did you put in to produce the video?

I probably should have kept note of that. I know its the most I’ve ever researched for any video, a topic as big as this one deserves to be really looked into. I was surprised at the number of comments telling me that “this is one of the best researched videos about autism I’ve seen,” and things like that. Perhaps its just because I made sure to stay clear of misconceptions and opinions, and only stick to scientific facts. of course this means reading university studies and summaries of them, rather than simple forums. Between me and my fiance I’d say a minimum of 20 hours just researching, maximum 35. It was a lot for me to learn, but it was fun.

Could you chose a few of your favourite responses for us?

You’re referring to comments right? Well about that, This video in its first week already has more than double the amount of comments any of my videos have, even those that are a year old. My favorites are the ones from people with autism saying how much they appreciate this video. My favorite being from TigerWolf, which reads: “Wow… I swear you were talking about me in this video and to be honest I started to cry. Everything you talked about described me and my life perfectly. I would like to thank you as well for teaching me what my disability is about and that my brain was wired this way and it’s not as bad as people make it sound. This is and always will be my favourite video from now on and would like to wish you luck with your ever growing YouTube channel oh and thank you for taking the time to study and learn about this it has been a real help 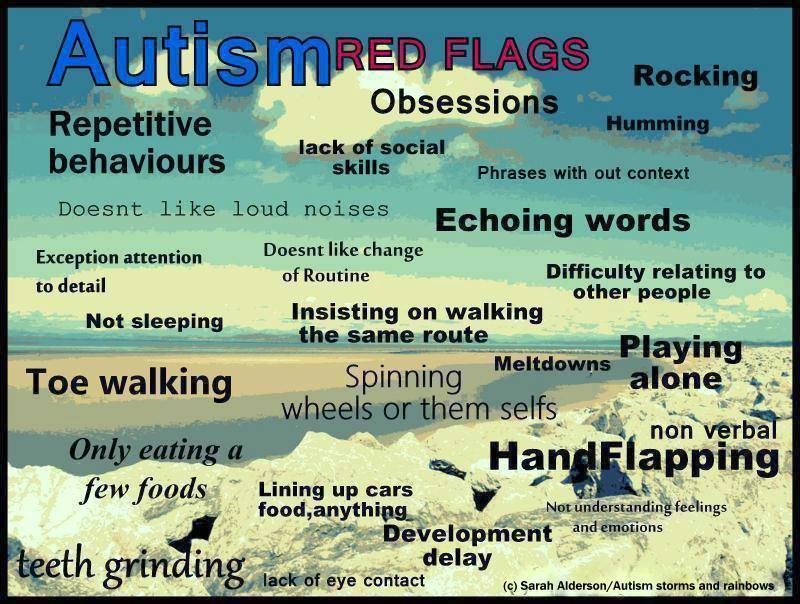 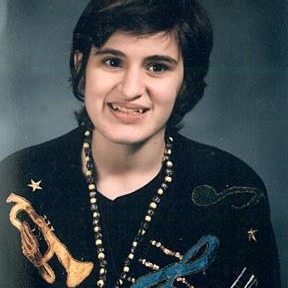 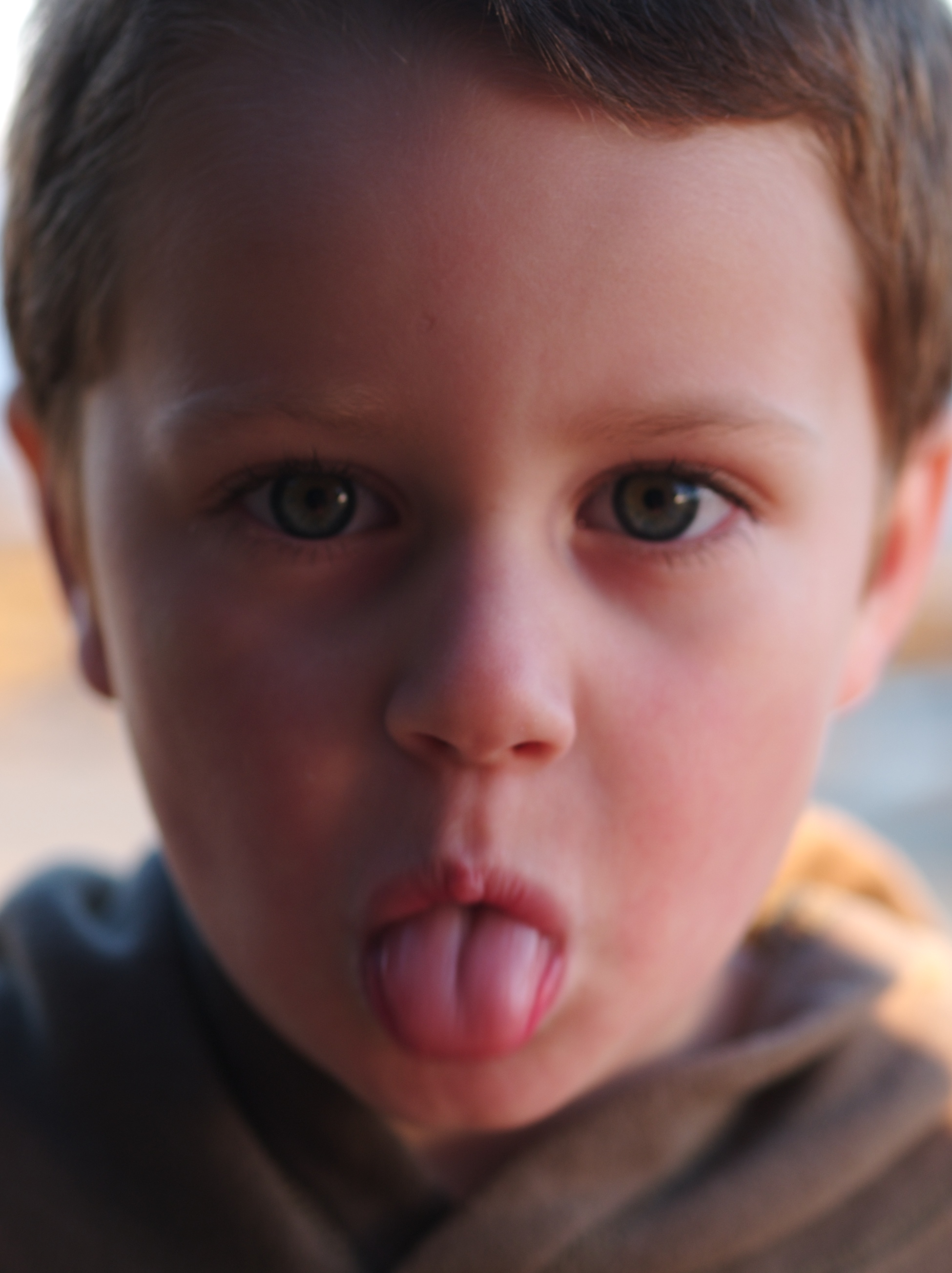