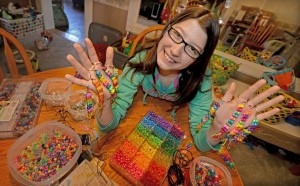 photo credit Louis B. Ruediger taken from the TribLive.com website

Boggs, Pittsburgh – Sophia Smith,11 is a fifth-grader at Dayton Elementary School and has found a way to make money to benefit autism awareness. TribLive reports that she is making and selling colorful beaded key chains in honor of her 2-year-old brother, Lucas Hunia, who has autism.

On Friday afternoon she and family members will be selling key chains in Kittanning along Market Street.

The event coincides with the first week of National Autism Awareness Month.

Her mother, Jessica Hunia, said her daughter got the idea when she received a key chain kit for Christmas and wanted to sell them for her brother.

Jessica’s son was diagnosed with autism at 16 months and is considered to be high-functioning. Jessica said:

“Early intervention is key, and he started immediately. My daughter was very much a part of it, helping to teach him sign language.”

Sophia has been affected by negative responses to her brother’s outbursts when he has felt overwhelmed in public and Jessica said her daughter believes people might be less judgmental if they learn more about autism.

Jessica invested $104 of her birthday money to buy supplies such as ribbons, beads and puzzle charms all to raise money for Autism Speaks. She met her initial $300 goal in one week by selling 100 key chains for $3 each.

She now plans to have at least 400 more key chains ready to sell by Friday.

Steven Engler, a family friend from State College, plans to run in Pittsburgh’s half-marathon on May 4 to raise money for the Organization for Autism Research in honor of Lucas.

“Sophia’s doing an awesome job to take that initiative for her brother.” 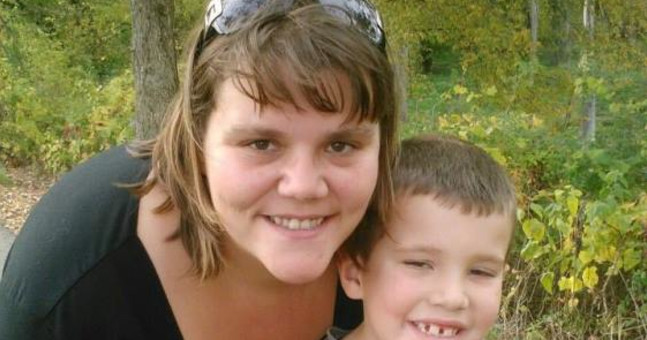 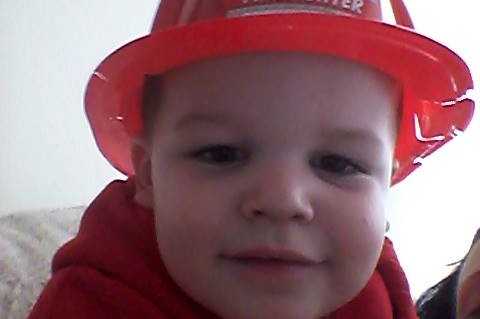