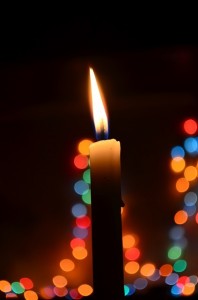 Israel – The Israeli Society for Autistic Children (ALUT) along with the Association of Children at Risk (ACR) is holding their annual donation day on Sunday. Getting donations for both originations will consist of children going door-to-door.
ALUT is also asking people to light two blue candles to show that people with autism are not alone. The campaign aims to raise awareness for the learning difference and to the fact that while people with autism have a harder time making friends, they do want to make them.

According to an article from The Jerusalem Post, many people on the spectrum are able to integrate into society through special kindergartens, schools, and the workforce and have every opportunity to make friends not on the spectrum. However, the article notes, with all this integration many on the spectrum are still friendless with no one inviting them over for a movie or beach outing.

People with autism also struggle more with getting properly educated when they aren’t put into the right programs at an early age. Often called “Early Intervention” in the US, these programs can give any child on the spectrum a real boost in their ability to learn. Yet with 1 out of every 100 Israeli children being diagnosed with autism there is not be enough programs to fill the dire need.

“The significant increase in the diagnosis of children with autism has brought a demand for all types of frameworks, which dramatically exceeds their supply,”

The ALUT and ACR campaigns hope to change to that. 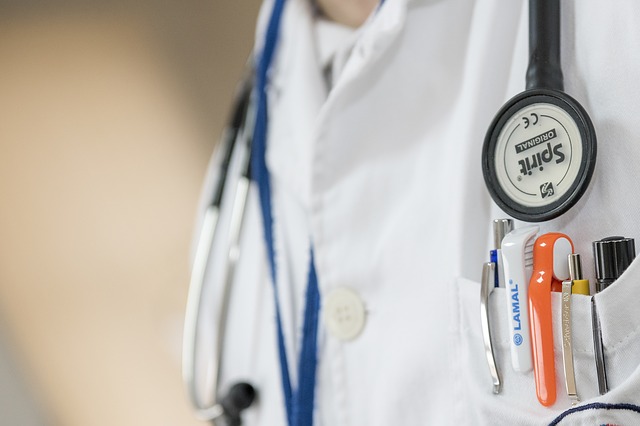