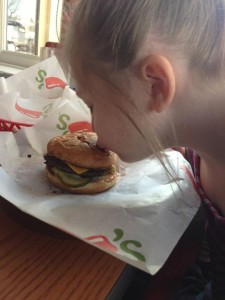 Anna Kaye MacLean explained in a Facebook post that she and her husband took her sister, Arianna to Chili’s where she ordered her usual favorite, a cheeseburger with pickles and French fries.

When the food was delivered Anna asked her sister why she wasn’t eating her burger. Arianna replied saying that it was broken and that she needed another one that was fixed.

“Then it dawned on me why she wasn’t eating it. It’s because it was cut in half. Being a child with autism, she has to have certain things in a particular order at all times. One slight change in her routine can change the course of the day instantly.”

Anna then told their waitress Lauren, that they needed a new cheeseburger, that was not cut in half but that they were happy to pay for this.

To their delight, Lauren explained that she would go and get a new cheeseburger and then they were approached by manager, Bradley Cottermole, who kneeled down, and said to Arianna,

“I heard we gave you a broken cheeseburger! I am so sorry about that! We are making you a brand new one that isn’t broken, with pickles! I’ll bring you some french fries to munch on while you’re waiting, ok?”

Anna was touched by this experience as she has known people who have been asked to leave restaurants when their child with autism is being disruptive. She further writes:

“I know…a cheeseburger cut in half literally could make or break our day. In this case thanks to the professionalism of the crew in Midvale, it made our day,” she continued. “And I’m sure Arianna brightened up at least one of the employees days with her silly little personality.” 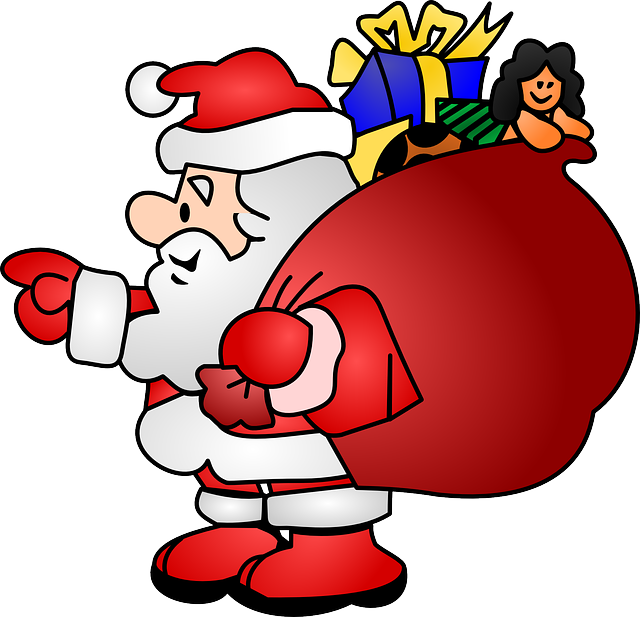 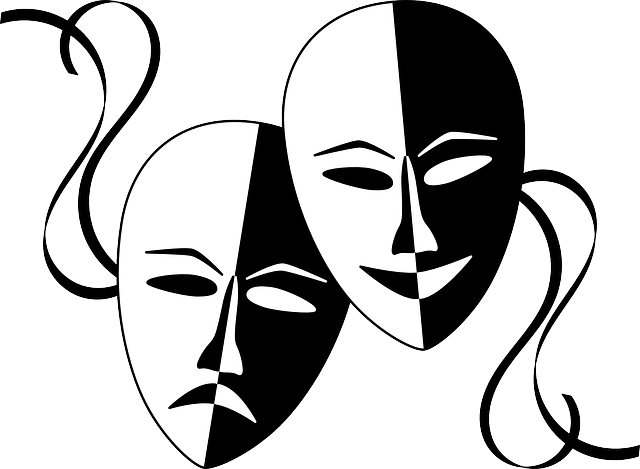 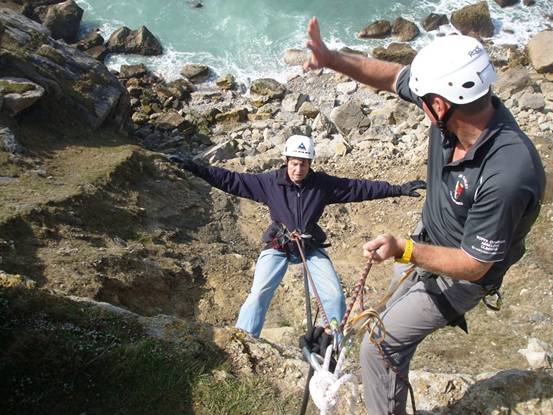 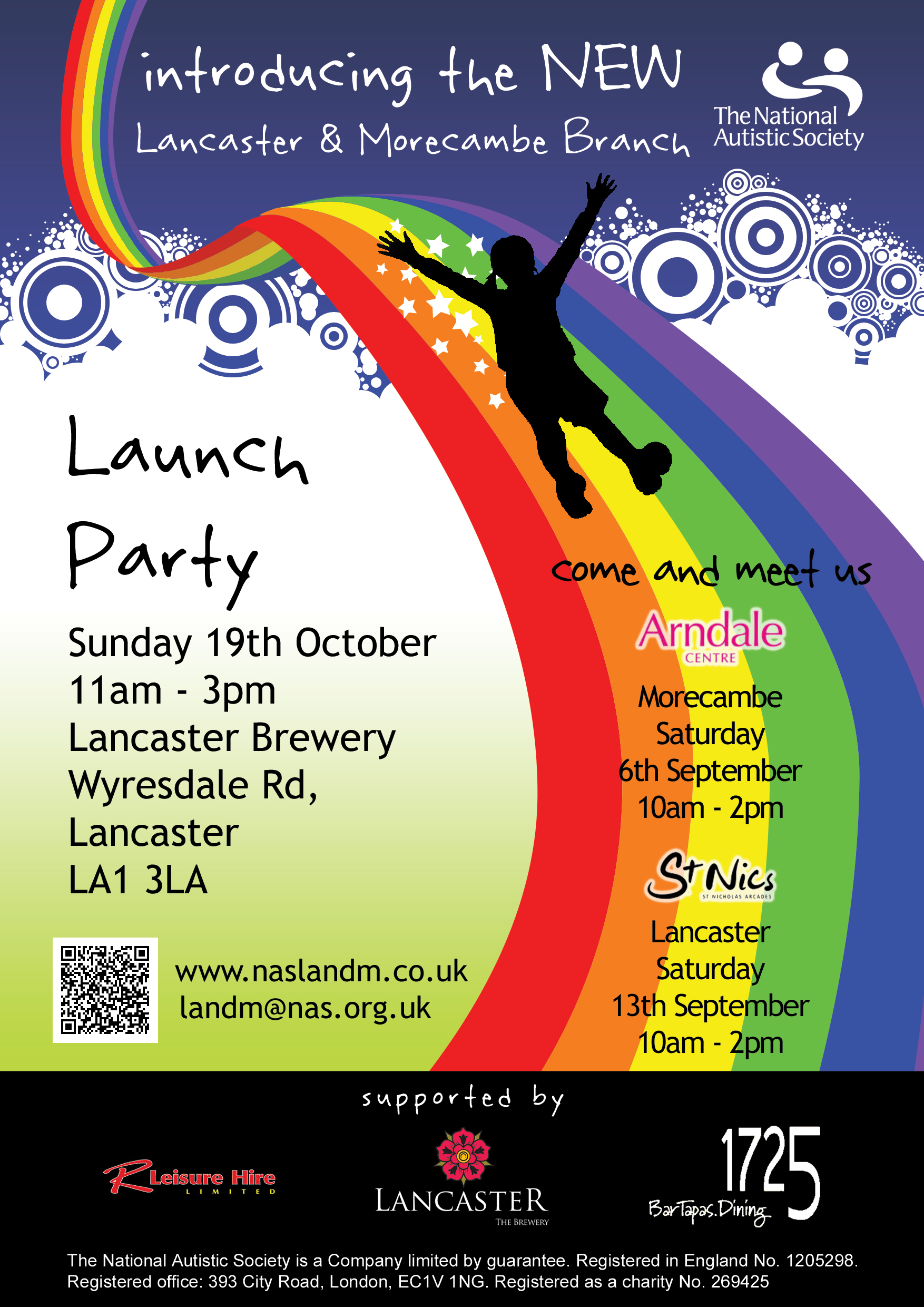