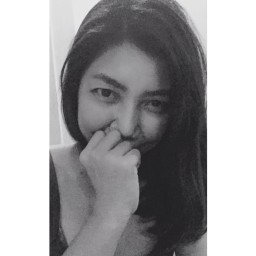 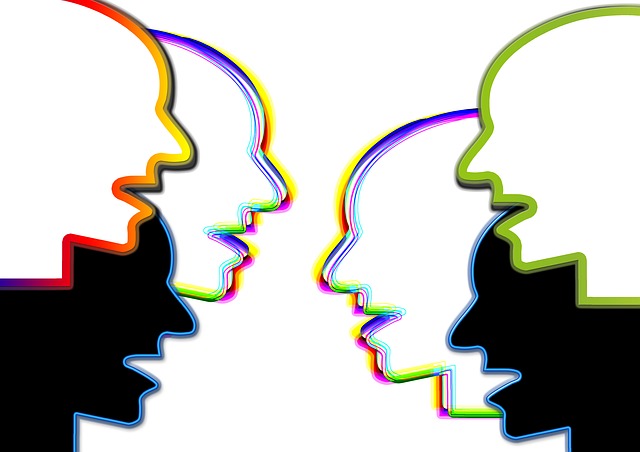 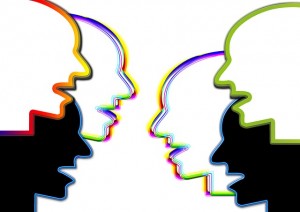 Trondheim, Norway — In a €4.5 million EU research based out of the Norwegian University of Science and Technology in Trondheim, Norway, researchers examined how language and perception correlate in young individuals with autism spectrum disorder through idioms.

The study is just one of the total of 15 projects being conducted by the researchers through the joint efforts of the Norwegian University of Science and Technology’s Department of Language and Literature Studies and the Marie Curie Initial Training Network, called ‘LanPercept’.

The LanPercept network of researchers consists of scientists with expertise ranging from developmental psychology, linguistics, neuroscience, and technology development. The scientists hail from eight different universities all across Europe, and are joined by two teams of researchers from the private sector— one from a rehabilitation institution and another from an eye-tracking company.

According to LanPercept Coordinator and Norwegian University of Science and Technology’s Language Acquisition and Language Processing Lab Professor and Director Mila Vulchanova:

“The (LanPercept) network is unique in bridging together basic research and clinical research with a strong focus on methodology and advanced techniques for studying language and perception… This is a must for the European researcher of the future.”

The network’s study on the language and perception of individuals with ASD is being conducted by Norwegian University of Science and Technology’s Sobh Chahboun, in partnership with Spain’s David Saldaña of the Departamento de Psicologia Evolutiva, Universidad de Sevilla.

Although Chahboun— who is fluent in five languages but considers Spanish as her native tongue— is doing her research in the network’s home base in Norway, her research partner and all 145 of their subjects are based in Spain.

Out of the research’s 145 participants, 74 are young adults and children with high-functioning autism, while the remaining 71 are their typically developing counterparts.

Each participant was carefully assessed according to their language and perception skills, and were asked to undergo a series of tests including ones designed to determine their grammatical skill levels, IQ scoring, vocabulary tests to determine verbal intelligence, and reading speed tests, among others.

The researchers found it necessary to conduct the series of tests to make sure that the young individuals with autism were properly matched with their typically developing counterparts, ensuring that the differences in how they perceive the idioms will be purely due to the difficulty of the task itself. According to Chahboun:

“If you are testing for understanding of figurative language (idioms), we need to make sure that the deficits the (ASD) kids have are due to figurative language problems and not to their structural (basic) language. Our (ASD) kids usually have good intellectual and cognitive skills, and most have an IQ of over 120, where the normal level is between 90 and 110.”

Researchers noticed that individuals with high-functioning autism can also have extremely high IQs and can often be really good in grammar but still have difficulty in communicating with others. According to Vulchanova:

“Individuals at the higher end of the autism spectrum are very good linguistically. We have evidence from our earlier published research that they are often very good with grammar, and are often better with grammar than typically developing children their age, because they can perceive the regularities of language better.”

During the experiment, one of the idioms that the participants were tasked to interpret was “you are a tomato”, a Spanish idiom that tells a person he is sunburned.

In a computer screen, the participants were first shown the individual words involved in the idiom, before the words were arranged in context to present the idiom itself. They were later on showed a number of images that show different versions of what the idiom could mean, and were tasked to click on the image that they thought represented the idiom best.

The researchers found that individuals with autism chose the wrong answer 50 percent of the time.

Other idioms that the researchers had them work on include cultural idioms like “hitting two birds with one stone”, and instructive idioms like “beauty is in the eye of the beholder”— but the ones that the participants with autism found most difficult were the conventional metaphors.

“Despite strengths and advantages in other cognitive domains, autistic people may have problems integrating two modalities, whereas for typically developing people, having extra multi-modal support is good.”

The researchers believe and hope that the results hope will serve as a guide to parents and educators alike, saying that caution must be taken when presenting infuormation to children with autism. According to Chahboun:

Source: MedicalXpress.com: How people with autism spectrum disorders understand idioms and other figures of speech

The latest technology has helped us by bringing END_OF_DOCUMENT_TOKEN_TO_BE_REPLACED

Brynjar Karl – from Iceland is an 11 END_OF_DOCUMENT_TOKEN_TO_BE_REPLACED

Safety is the utmost important concern for people END_OF_DOCUMENT_TOKEN_TO_BE_REPLACED