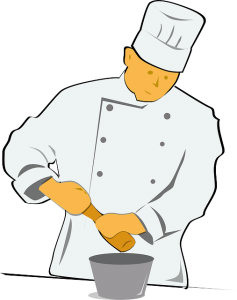 Miami — A woman from Miami, Florida started a macaroon baking business in hopes of helping individuals with autism find employment.

Silvia Planas-Prats moved to the U.S. from Spain to seek better education for her son, Marc, who was diagnosed with autism.

Worried about her 13-year-old son’s future, Silvia decided to set up a business that would provide jobs for individuals with autism spectrum disorder, who— according to a research partly funded by Autism Speaks— appear to be least likely to be employed by the time they reach the age of 19 to 23 years old, which is also the same time they move up from school.

Believing that Miami is indeed kind, and hoping that it will help change the misconceptions about individuals with autism, Silvia decided to name her macaroon baking business just that— ‘Miami is Kind’.

“The purpose of ‘Miami is kind’ is to dispel popular misconceptions about people with autism by providing them a place to work and to showcase their talents and abilities.

Silvia’s business is still waiting on enough funding to become fully operational, but ‘Miami is Kind’ has started selling macaroons over the internet through its website, www.miamiiskind.com, where donations are also accepted.

“We’re accepting donations right now because we’re in the most difficult step, the getting started step.

“But this isn’t a charity, this isn’t a nonprofit, this a business in which through hard work and their own efforts a group of adults with autism will be able to have dignified employment. I know once ‘Miami is kind’ is up and running the business will take care of itself.”

Source: Daysi Calavia-Roberrtson in Miami Herald ‘Miami is kind,’ says macaroon maker who will soon employ young adults with autism and other disabilities 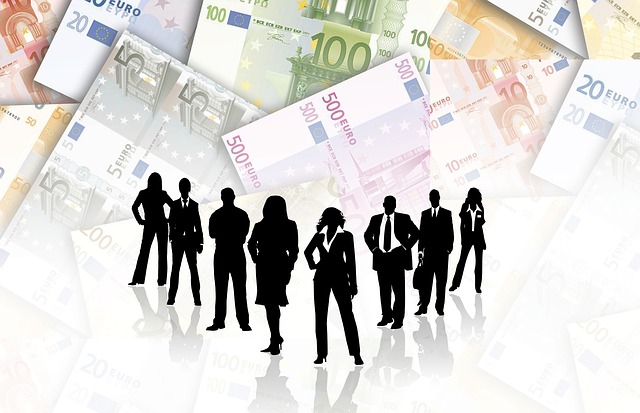 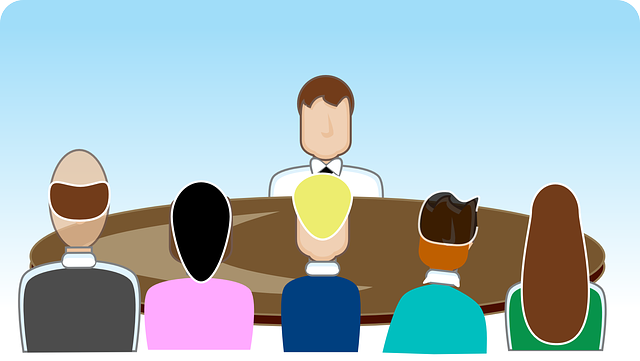