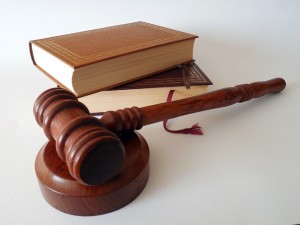 San Diego — A man with autism who was told by doctors that he would have to live in a group home all his life defied all odds— not only by graduating from law school but also by being the first from California Western School of Law to pass the bar exam— after only one try.

Erik Weber was diagnosed with autism at age three, and at age five, his parents were told by doctors that he would have to live in a group home all his life because of the severity of his autism.

His mother, Sandy Weber, refused to believe them. She said:

“You have to grieve the loss of the perfect child. What you thought you were going to have, is not going to be the same.”

At the time that Erik was diagnosed with autism, information about the developmental condition was scarce, so his mother had to figure something out herself. Eventually, she decided to record Erik’s behavior on video and let him watch it as a method of teaching, since she figured visual learning seemed to have been a more effective way of learning for him.

She also exposed Erik to different types of people by taking him to door to door campaigns for a local politician, and later on enrolled him in Special Olympics. It was there that Erik gained confidence, strength, and friends, which proved to be of big help later on as he attended a university and eventually admitted to the California Western School of Law.

And now that he passed the bar exam, Erik says he wants to help others like him by practicing special needs law. He said:

Not long after he passed the bar exam, Erik already took a step to achieve that goal. He wrote a paper about the group homes that care for individuals with special needs, and it has already reached one state senator and two assembly members.

“Two thirds of them in Southern California are below standards on how they treat the residents in group homes. The oversight is not there.”

He now hopes the paper he wrote would inspire a change in the group home systems. 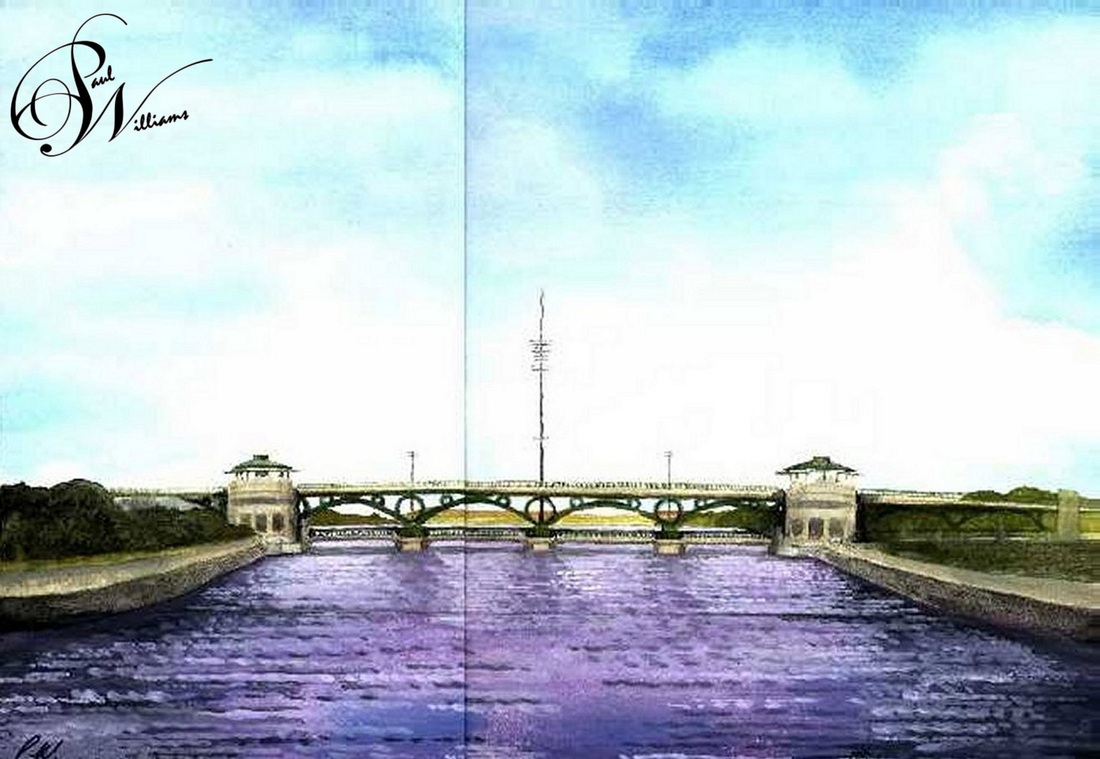 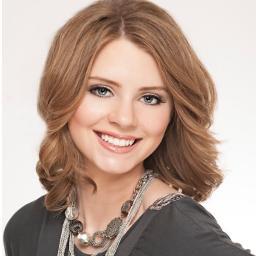 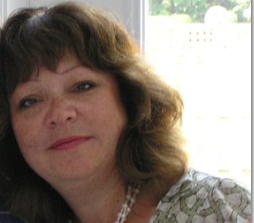 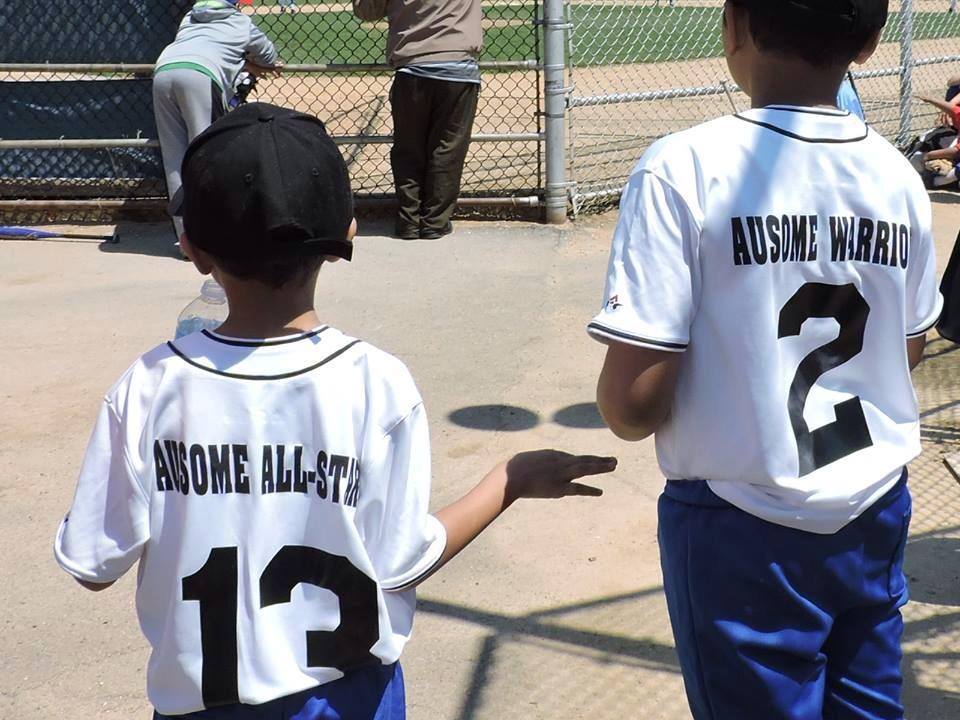 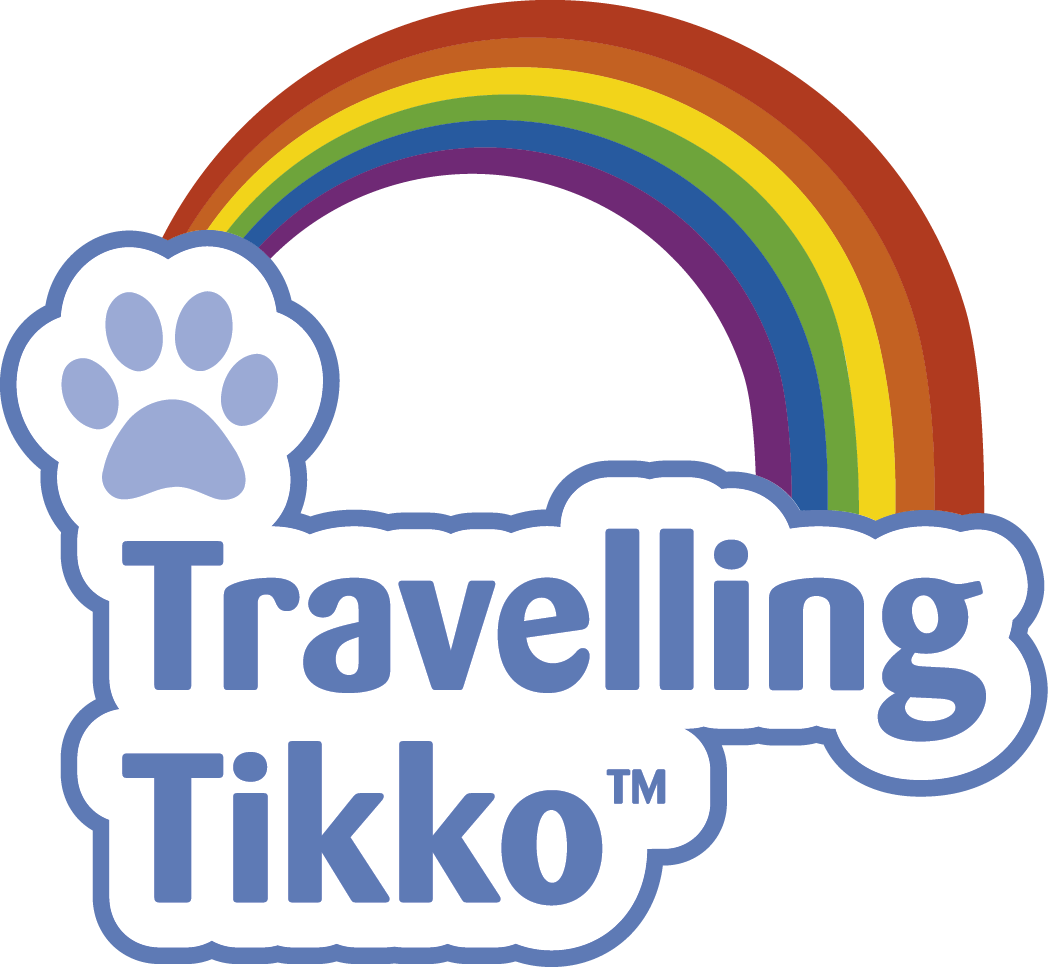