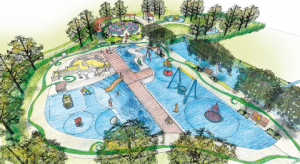 Livvi’s Place at Yamble Reserve in Sydney, Australia, is one such park. It was built in 2010 through a partnership between Sydney’s City of Ryde and the non-profit organization Touched by Olivia. It was designed to be an inclusive, welcoming place for adults and children of all ages and abilities, without being obvious about it. City of Ryde section manager for open space planning and assets Fiona Morrison says, “It’s not just about kids with special needs. It’s about creating that one place where everyone can come and it doesn’t look like a special-needs playground – it doesn’t look like anything other than an ordinary playground.”

During the planning phase, designers were encouraged to look at the area from the point of view of an individual with a disability. Special care was taken to ensure that parking would be available near the entry point, to make it easier for those with mobility issues. Planners also considered the sensory needs of individuals on the autism spectrum while planning gutters and footpaths, along with the use of colors and textures.

Restroom facilities were built with enough space to allow for wheelchairs and other equipment, along with stainless steel change tables that would allow a parent or caregiver to lift an adult onto its surface, if necessary.

The project had an initial budget of $500,000, but later grew to $1.58 million due to donations and community interest. The City of Ryde contributed $850,000, the Commonwealth Government provided $147,000, the NSW government contributed $200,000 along with $190,000 through the NSW Green Space Metro Grant and $50,000 through the NSW Department of Sport and Recreation grant, and $150,000 through community fundraising. Professional technical and management support services company AECOM donated $110,000 worth of pro-bono work, including design oversight by landscape architecture, civil, structural, hydraulic, and electrical engineering teams.

“You don’t need $1.6 million to deliver and inclusive playground – you can do it as an everyday playground that just has a few certain things corrected and modified that will make things inclusive,” says Morrison. “Its success is something we couldn’t have predicted, it’s absolutely amazing.”

Livvi’s Place offers a prototype for full-inclusion playgrounds for urban centers around the world. Hopefully more cities will follow suit in offering recreational areas that are accessible to everyone, without segregating those with disabilities or other differences. 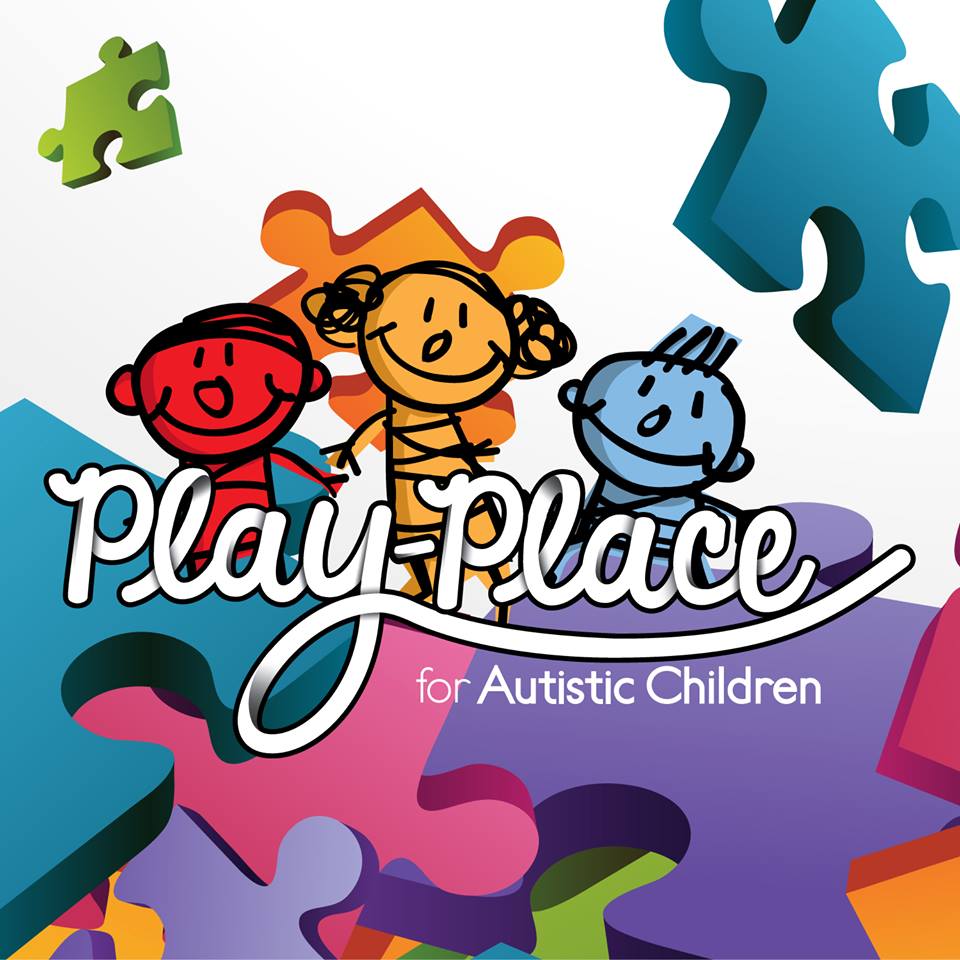 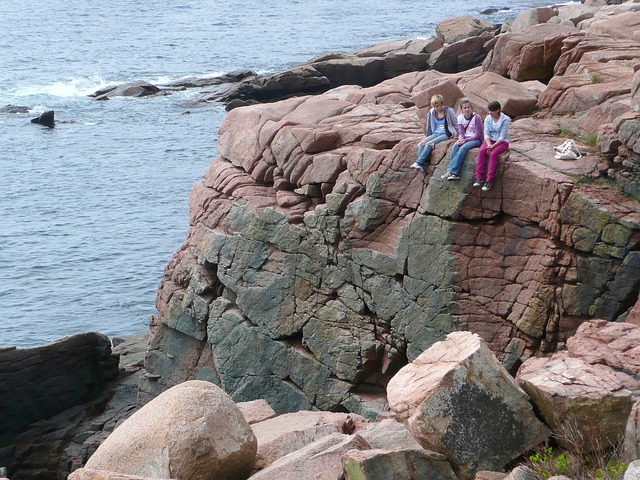 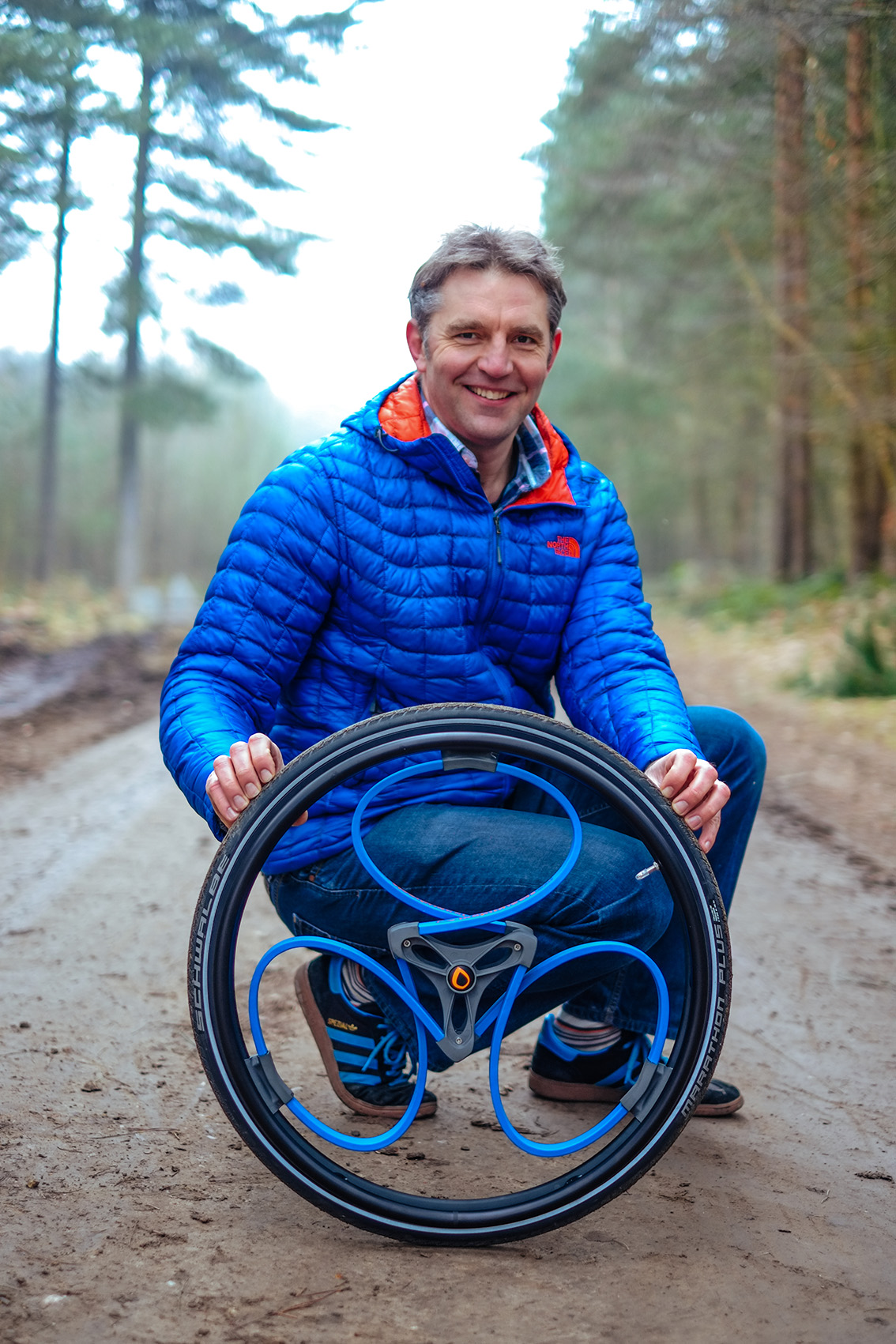 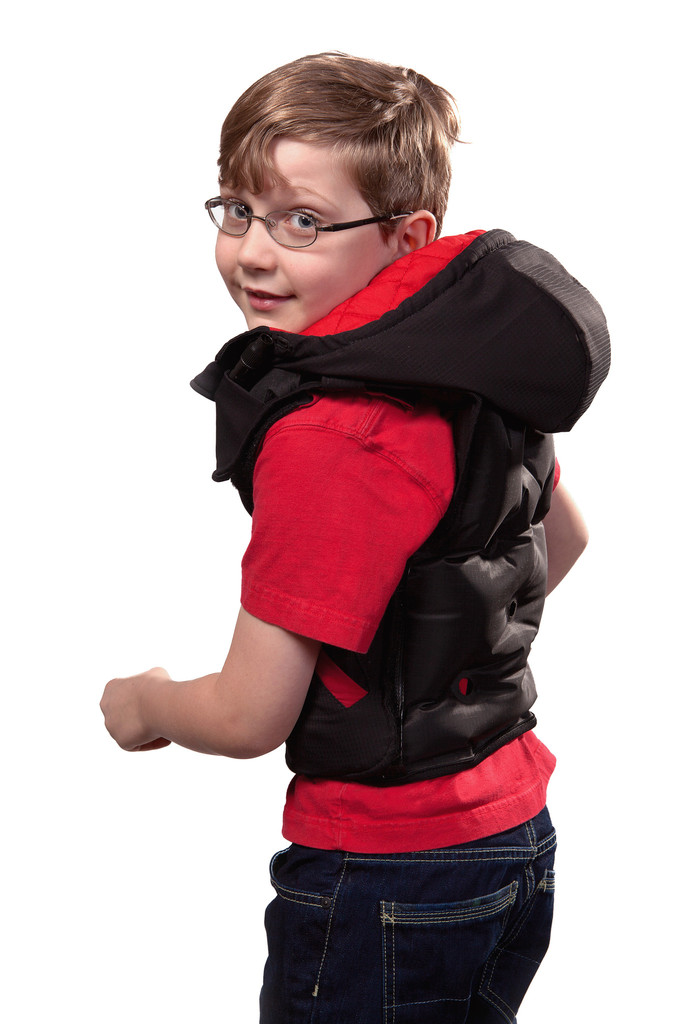