Home
General Interest
Crime
Is Lack of Services to Blame for the Murder of Children with Autism?
Prev Article Next Article 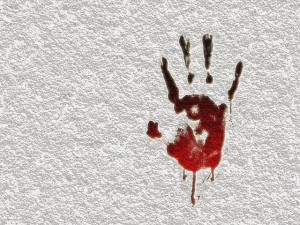 Raising a child with autism is challenging, and many families are struggling. While advocacy groups and politicians work to find the funding and resources necessary to help, there are real families, with real children, who are dealing with the realities as well as they possibly can. There are stories of those who overcome the odds, those who learn to accept their challenges, and even find peace and joy in them. And then there are those who break under pressure.

There have been several stories of parents who murdered their autistic children in recent years. An episode of The Dr. Phill show in the United States sparked the ire of advocacy groups like the Autistic Self-Advocacy Network (ASAN) when they featured a two-part interview with Kelli Stapleton, the blogger-mom who attempted to murder her daughter, Isabel, by making s’mores in the family van in a closed garage. There was the story of Alex Spouradalakis, who died from stab wounds after his mother and godmother gave him sleeping pills. A Google search for “parents who murder autistic children” brings up multiple other stories, suggesting that children with autism may be at-risk for abuse, and even murder, by those closest to them.

Are these parents cold-blooded killers, or were they good people who broke under the stress of raising a child with autism? Would these children have survived in a world where these families had access to support – financial, emotional, and practical support? Some reports suggest that this may be the case, while others condemn these parents for their choices.

It is true that some children with autism can engage in aggressive behaviors towards themselves and others, and it’s also true that this can become especially challenging when they grow large enough to cause harm. Kelli Stapleton reported that Isabel hit her hard enough to knock her unconscious on more than one occasion. Alex Spouradalakis was hospitalized prior to his death. Pictures showed him restrained to his bed, reportedly due to a tendency for physical aggression.

However, there are also victims who were far too young to have caused this type of damage. Katie MacCarron was only three years old when her mother smothered her in 2006. Like most three-year olds, she probably had tantrums, but it’s doubtful that she had the physical strength to cause much real harm.

The Autistic Self-Advocacy Network condemns media coverage that portrays the perpetrators as victims, while failing to give the true victims a voice. On a statement from the ASAN blog, they write,

“The facts are these: every child has the right to grow up free from violence and abuse. . . We do not accept any excuses for the murder of non-disabled children; disabled children deserve this same basic social protection.”

The full statement can be accessed at this link.

Would access to better services have saved these children? There is no way to know for sure, but it is clear that the current services are less than sufficient for many families. Are these parents victims of a system that failed to help them help their children, or is it something more disturbing? 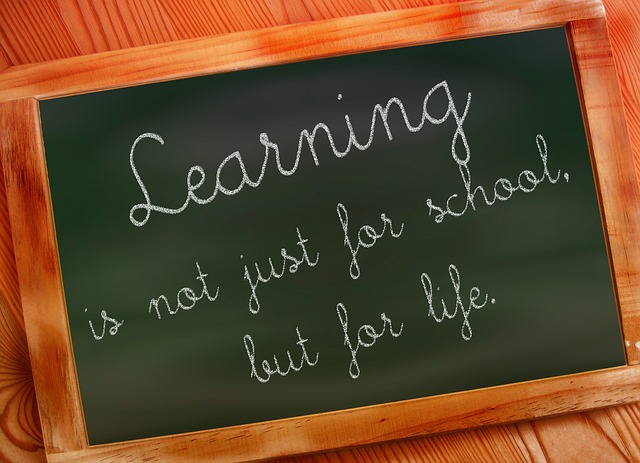 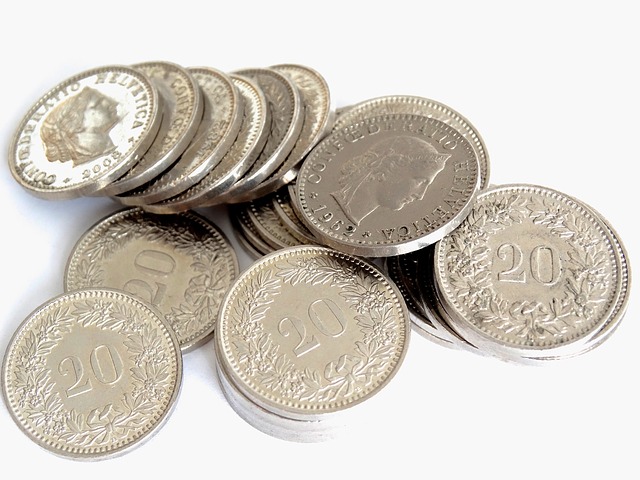 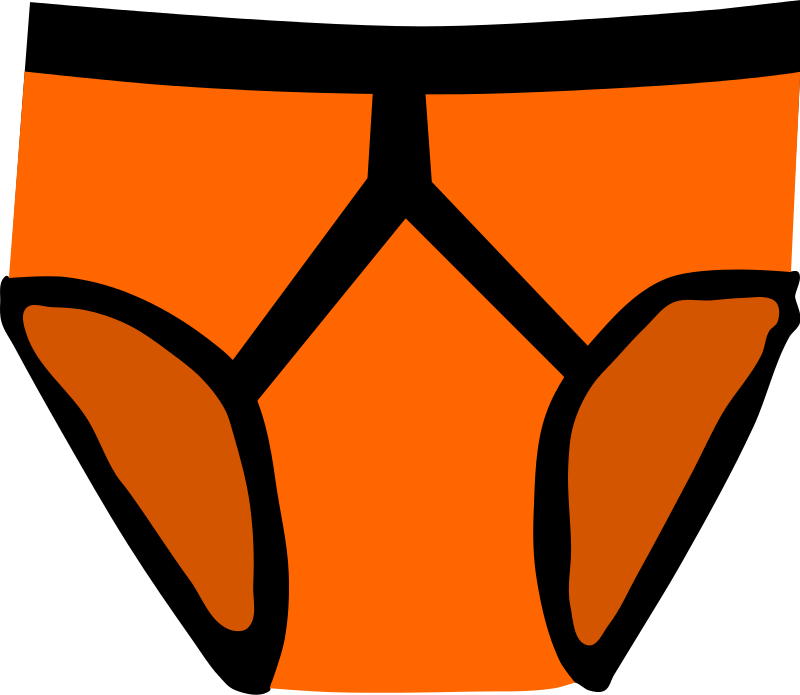 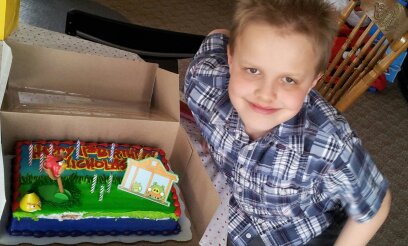