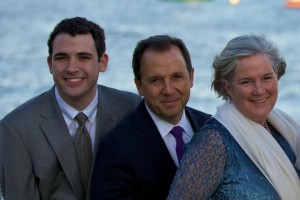 Boston – Pulitzer Prize winning journalist Ron Suskind has published a candid book about his autistic son entitled ‘Life, Animated: A Story of Sidekicks, Heroes, and Autism‘, explaining how the animated films were often the only way to reach him. You can read more about the book from Autism Daily Newscast here.

Owen Suskind was diagnosed with a regressive form of autism at two-and-a-half, loosing the few words that he had learned. Now 22, his father writes about his obsession with Disney films, and how the family have used this to help Owen learn and develop.

In an interview with the Boston Globe, Ron and wife Cornelia explain that Owen, who is now enrolled in a college course, had a deep affinity with some of the animated heroes and that the exaggeration of some of their facial features helped Owen gain his vocabulary back.

“You’ve got to be there with them. You may not be excited about the affinity, but that’s your problem not their problem. [Speak their language] and eventually, they’ll start speaking yours.”

The full interview is available here. 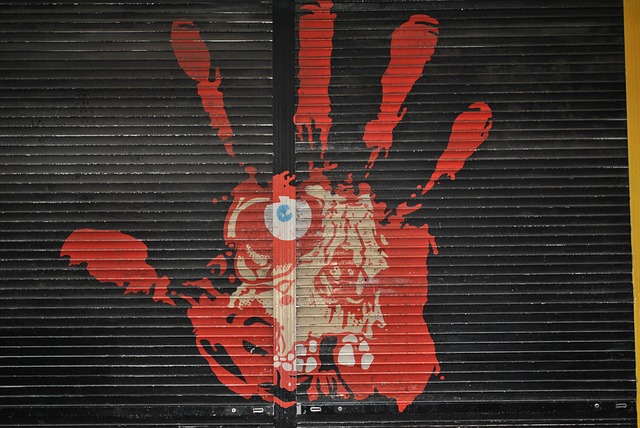 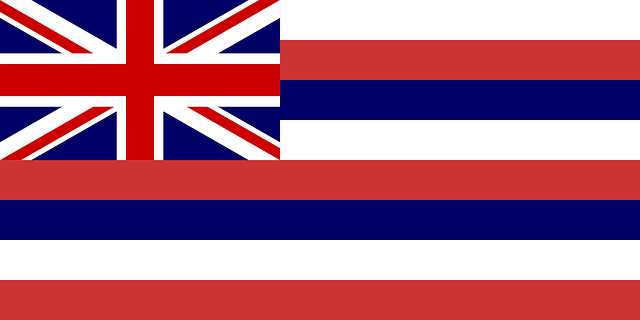