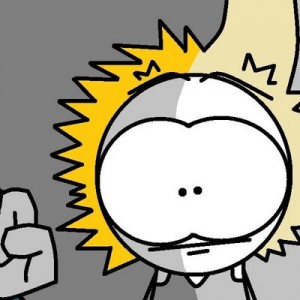 Whitstable – Charlie Halson, 15 is on the autistic spectrum and is a cartoonist and has just published his first comic book entitled, 101 Uses for a Traffic Cone. Charlie set out on his career last year.

“I have been drawing professionally since about the middle of last year. I was watching other people’s work on the internet and thought I could get a little bit of the action so I loaded my work up.”

He now has a growing following of fans and posts new comic strips onto his website under the alias of Chazdude, three times a week.

The comics feature the adventures of duo Dave and Carl.

“Dave and Carl came about because I just thought I needed to come up with original characters, they are not based on anyone.

“All of the cartoons are done by pen and pencil.”

Charlie has had support from Whitstable printer RG Digitalprint, and his ideas soon became a reality and are now available to buy from Harbour Street Books and the Whitstable Improvement Trust’s shop. 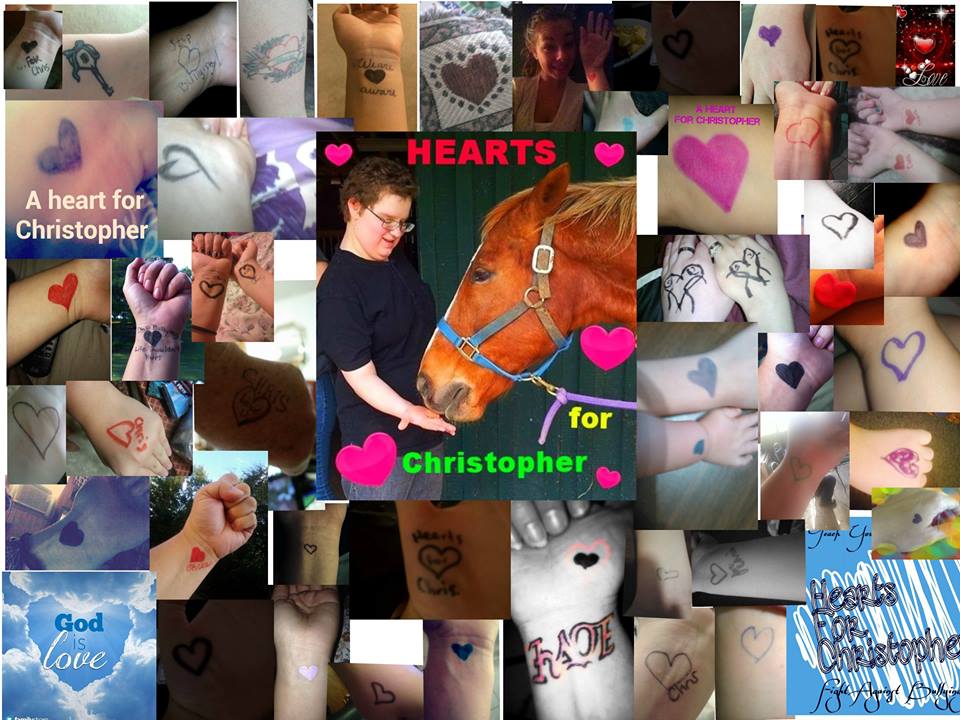 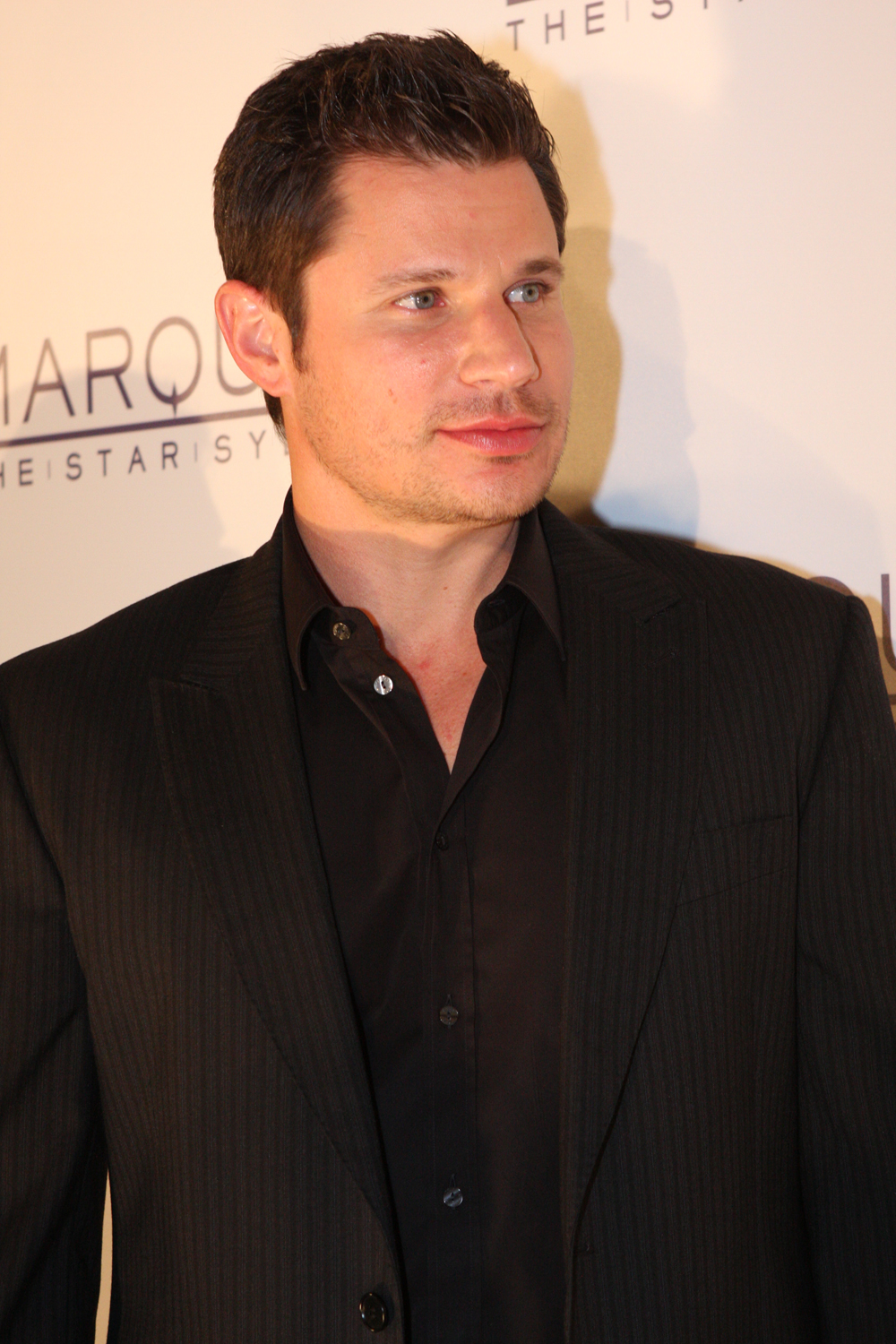 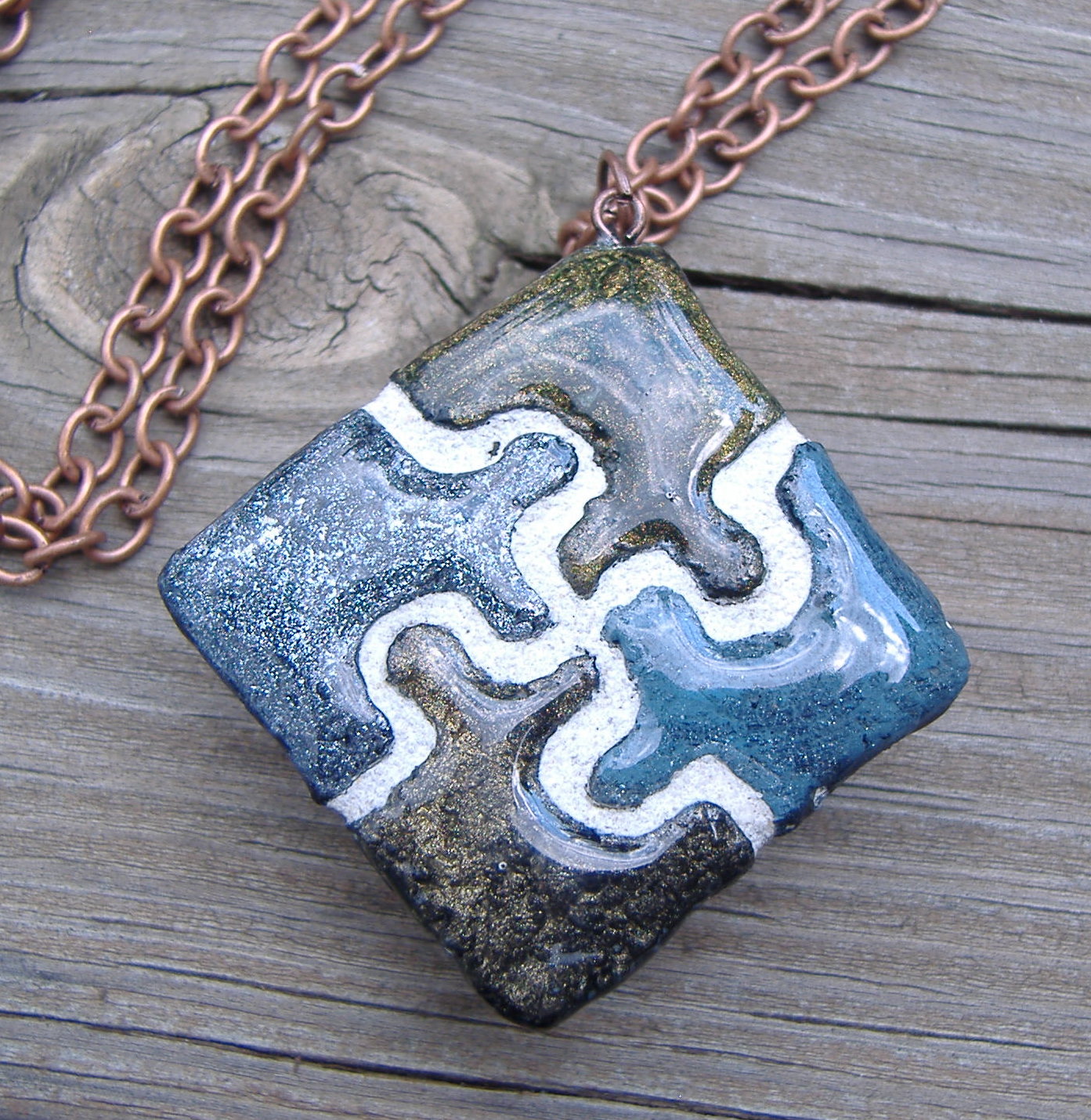 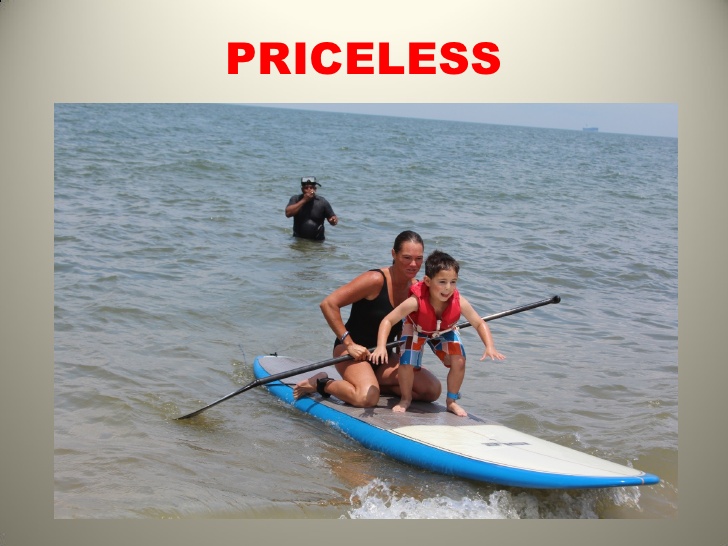 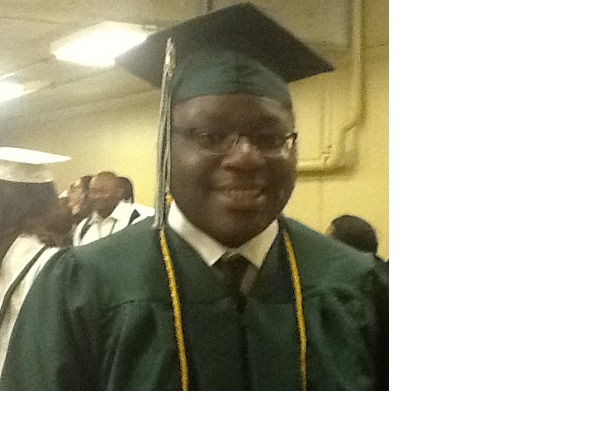