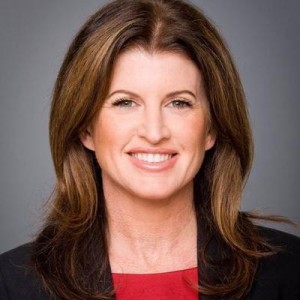 Hamilton, Ontario, Canada — The Canadian government announced July 8 that it is set to spend $2 million on a team tasked to help create the country’s national strategy on autism, called the Autism Spectrum Disorder Working Group.

The group, chaired by Health Minister Rona Ambrose, includes 11 members who are all autism experts. One of its members, Stelios Georgiades, a researcher at the McMaster University in Hamilton, told that he is extremely honoured to be involved:

“This working group is totally in line with our philosophy here in Hamilton for collaborating to improve the lives of individuals with ASD and their families.”

The government plans to consult stakeholders in an effort to come up with a plan to establish a Canadian Autism Partnership by the spring of 2017. According to Georgiades:

“It shows that the time is right to work collaboratively, at a national level, to make sure these families receive the supports they need irrespective of where they live.”

Consultations will focus upon early detection, research, the sharing of information and diagnosis and of how families affected by autism can be supported across the lifespan.

Canada’s Autism Spectrum Disorder Working Group brings together top health providers, researchers, and key autism advocacy organizations right in the front line. Among them is the Offord Center for Child Studies, also located in Hamilton, where Georgiades is considered a core member. He told:

“In Hamilton, we have an amazing group of talented clinicians and researchers working to improve the lives of individuals with ASD.”

“I have always wanted to do research that is meaningful to stakeholders.”

“So over the past few years I have been working with stakeholders from across Canada toward that objective. … This is a more formal continuation of that collaboration.” 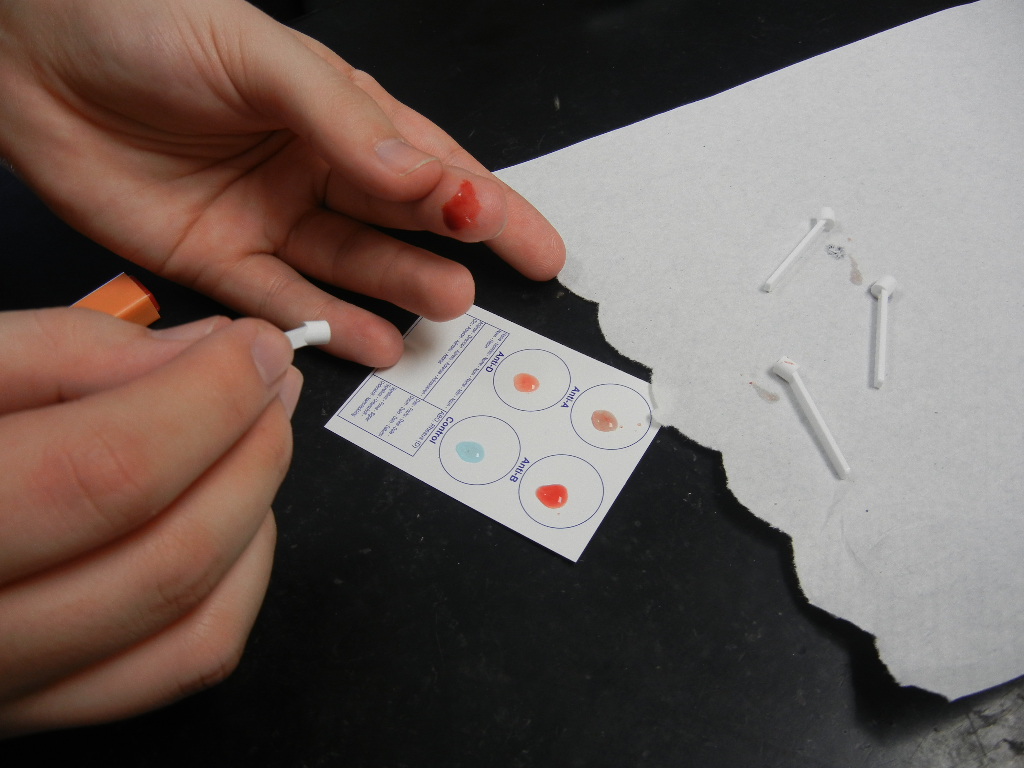 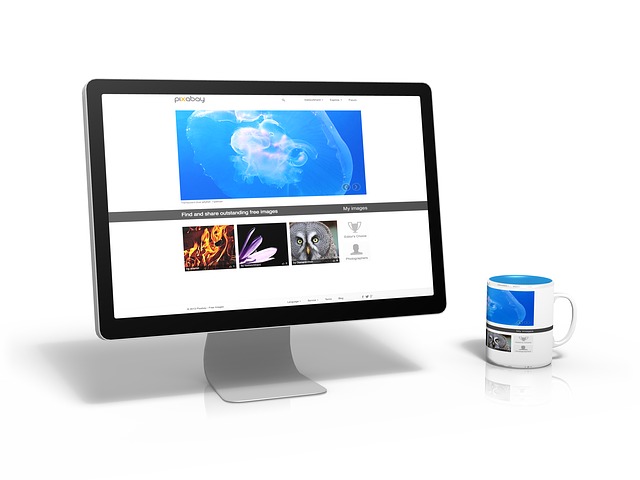