BELLE is inspired by the true story of Dido Elizabeth Belle (Gugu Mabatha-Raw), the illegitimate mixed race daughter of a Royal Navy Admiral. Raised by her aristocratic great-uncle Lord Mansfield (Tom Wilkinson) and his wife (Emily Watson), Belle’s lineage affords her certain privileges, yet the color of her skin prevents her from fully participating in the traditions of her social standing. Left to wonder if she will ever find love, Belle falls for an idealistic young vicar’s son bent on change who, with her help, shapes Lord Mansfield’s role as Lord Chief Justice to end slavery in England. ~Fox Searchlight Pictures
I really liked this movie. My favorite people were Belle, Elizabeth, and Davinier. I don’t know why they changed Belle’s name to Dido, but they did. I did not like James Ashford at all. Tom Felton played him very well, but he was mean and I wanted to punch him in the face. I liked the way Elizabeth and Dido treated each other. They acted like sisters even though they were cousins. Lady and Lord Mansfield were not nice at first. They didn’t want Dido to live with them. They became parents to Dido and treated her much better but still different than the way they treated Elizabeth. I didn’t think that was fair. The Ashfords disappointed me. They were only interested in Dido for her inheritance and didn’t like Elizabeth when they found out she didn’t have one. They also treated Dido bad. I’m glad Dido met someone who loved her and treated her special. Davinier was smart and cute, and loved Dido for who she was. Everyone should be loved for who they are.
[reviewrocket_review]
Prev Article Next Article 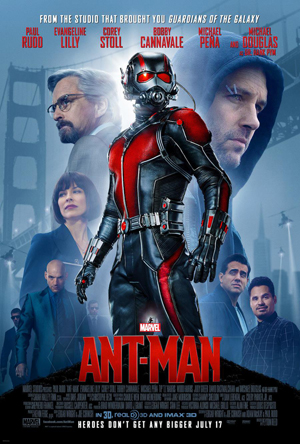