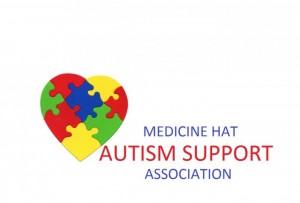 Medicine Hat, AB – The Medicine Hat Autism Support Association has had to shut its doors due to a lack of volunteers and general participation.

The organization had operated as an autism support organization that offered various services, programming and community events. However only 5 years after opening, it began to experience a decline in participation with fewer families choosing to attend activities and its auxiliary team of volunteers dwindling down to only 3 members.

As a non-profit group, it had primarily relied on the donated time that volunteers provided in order to maintain the level and standard of services offered to the public. However MHASA president Lilas Litousky felt that due to a lack of participation it could no longer effectively do so stating:

“We tried as long as we could but we realized that we couldn’t maintain the standard that we wanted with just the three of us.”

The MHASA has thus opted to donate funds to the Medicine Hat Board of Education and Medicine Hat Public Library which will enable both entities to continue providing support for the those in the community that require support. Litousky asserts that the funds will enable individuals who need assistance to gain access to it and is encouraging the public to give back to their communities by becoming a volunteer. 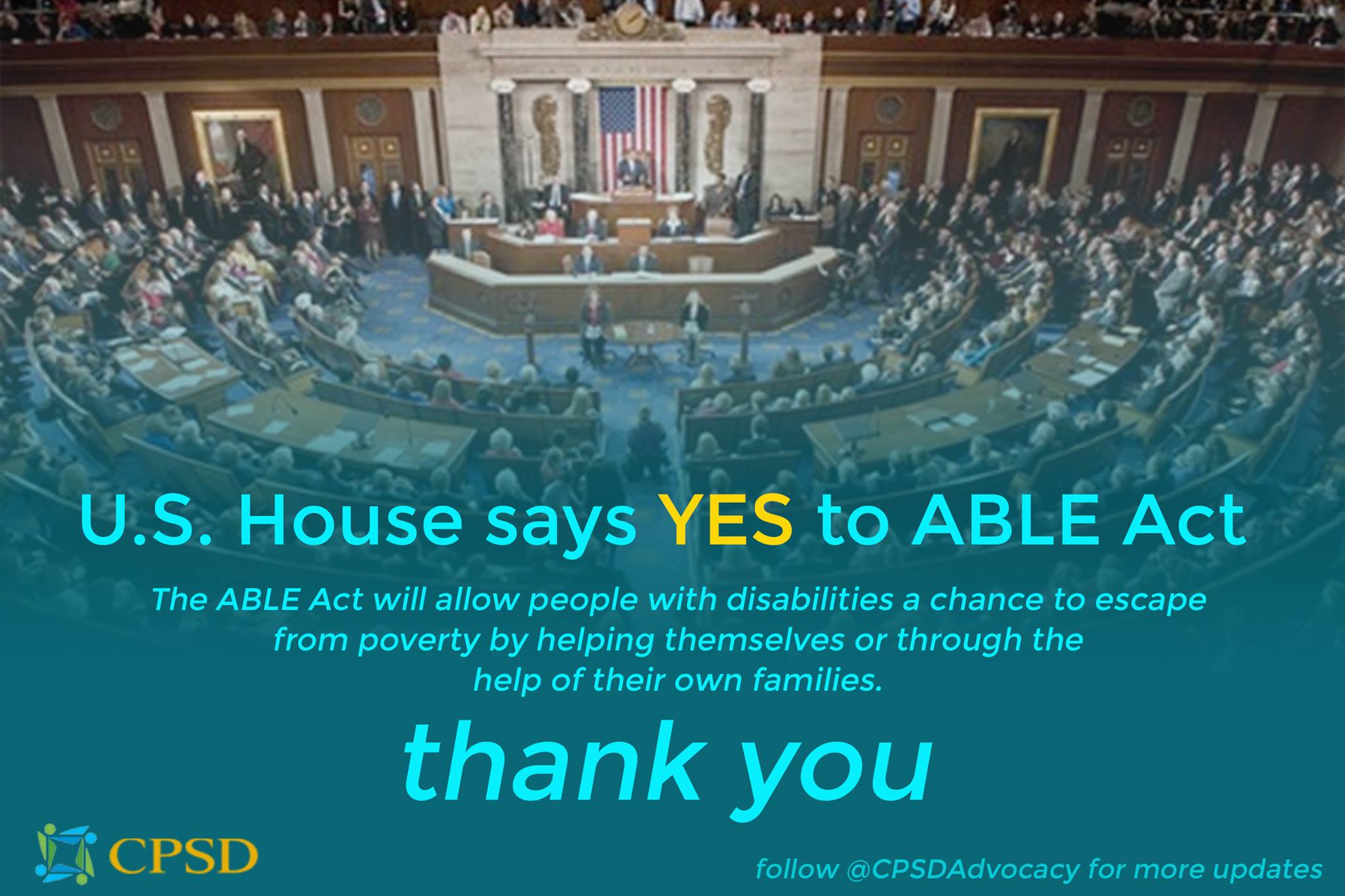 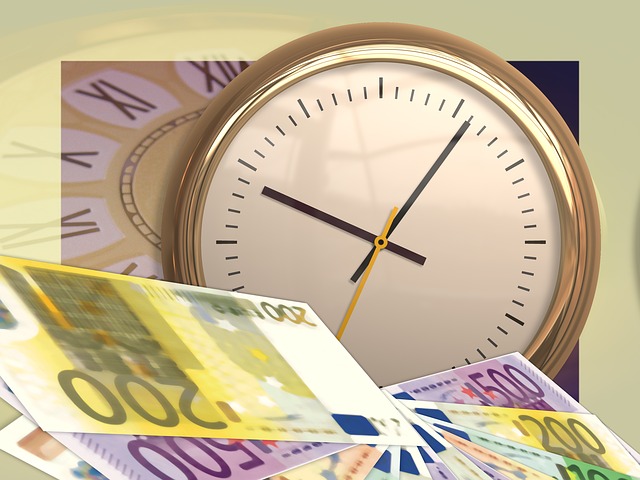