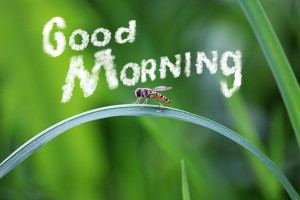 They’re the two words I dread most, uttered as they are innocently enough as a casual greeting at work, a polite acknowledgement in a shop or a friendly gesture from a stranger passing in the street.

It can be hard to explain to a neurotypical world why something so apparently well meant and innocuous and – well, normal can be a source of panic and dread, a reason why I will purposely avoid situations where I ought to respond, why I will cross the street to avoid it or simply grimace in reply.

But from an autism perspective it looks like this:   firstly, I tend to be quite literal and pedantic and the semantics of any words will be of far more interest to me than the intended meaning behind them.  So, is “Good Morning” actually good?  It may be good for some and bad for others, or simply an indifferent, unremarkable morning.  Wishing someone a good morning will not create a good morning.

Secondly, if, as I have worked out over time, “Good Morning” is a general benediction of kinds, a well-wishing which may at one point have meant “God be with your this morning” or words to that affect, well… it’s hard to say this but actually, I don’t want that either.  I’m actually fairly indifferent to how my or anyone else’s day is going to pan out simply because my concerns lie more with my inner mental life, my latest interest, the consuming obsession of the moment which  human interaction has a habit of disrupting.

And then there’s the issue of small talk.  How often is “Good Morning” or any variant thereof actually anything other than a polite convention which opens up the way to further rather meaningless exchanges which for some reason the majority seem to find expected, necessary and comforting? Whilst I’ve learnt over time to go through the motions of small talk in the interests of presenting a socially acceptable front (if only for some of the time), it never feels natural or sincere and it is never really a source of much interest to me.  It is easier by far to deal with the patent insincerity of the  MacDonald’s “Have a nice day” type which requires minimal response and no level of interpretation to deal with.

OK, so you (or someone neurotypical) might be thinking – what’s the big deal?  Does it hurt so much to just  go along with it.  What’s wrong with making a bit of an effort?  The problem is it is one unseen effort amongst many that we on the Spectrum have to go through every day,  a draining depleting series of efforts to connect with a world which seems baffling, excluding and often unrewarding.  A harmless greeting can take more out of me than most people can begin to imagine, it is one of many reasons I prefer to spend the majority of my time alone.

But, we live in a social world and are part of a social species.  I’ve learned over time to grit my teeth and tolerate it in the interests of holding down a job or not getting too many strange looks. So I will respond “appropriately”, do the “right” thing, try not to offend anyone – but that takes a lot of effort for the sake of two words… 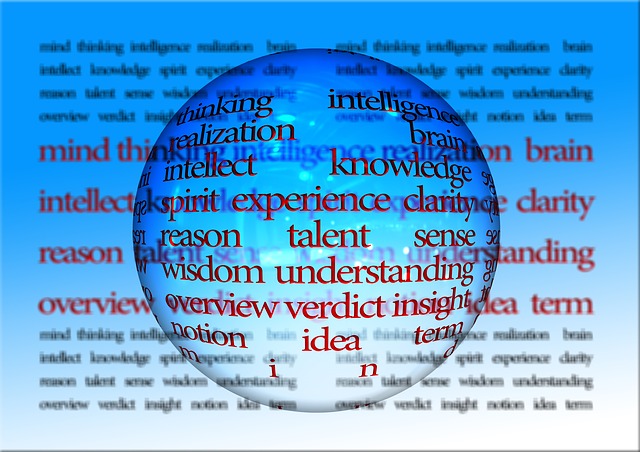 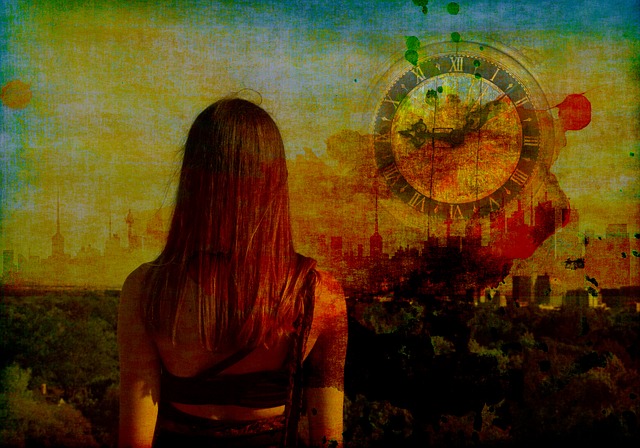