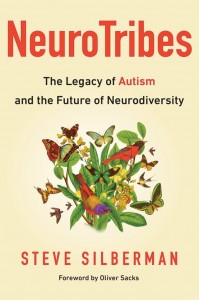 London — Steve Silberman’s “Neurotribes”, a book that explores autism, has been nominated for a Samuel Johnson Prize.  Autism Daily Newscast book review can be read here.

The Samuel Johnson Prize is the leading literary award-giving body in the U.K. It recognizes non-fiction books written in the English language, and has been named after essayist and lexicographer Samuel Johnson of the 18th century.

Aside from “Neurotribes”, other nominees include Laurence Scott’s “The Four-Dimensional Human”— a book that takes a look at humanity in the cyber era; “This Divided Island,” Indian writer Samanth Subramanian’s take on the civil war in Sri Lanka; “Ted Hughes: The Unauthorized Life,” a biography about a poet written by Jonathan Bate; “Landmarks,” by Robert Macfarlane, which explores nature; and “The Unravelling: High Hopes and Missed Opportunities in Iraq,” a memoir by Emma Sky about the war in Iraq— also made it as a finalist. 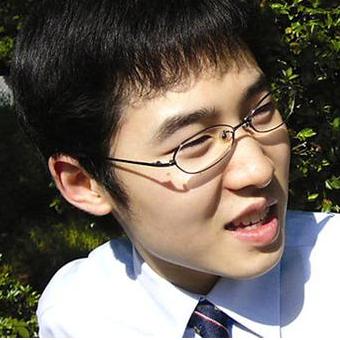 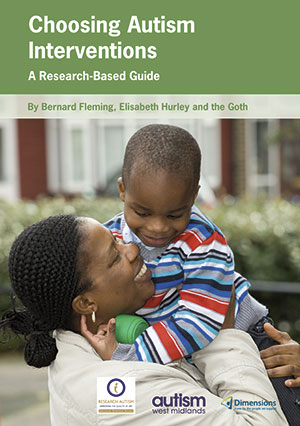