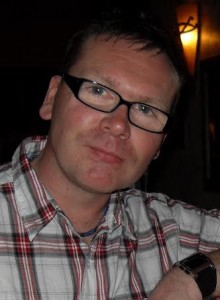 Paul Williams, Redcar, North Yorkshire, is an artist and illustrator. He runs his own business, ‘AIG Artist Illustrator Graphics’ from which he sells his artwork. Paul has Asperger’s Syndrome.

‘Selling/commission art and promoting awareness of Asperger’s, Autism & learning difficulties using art as a way of employment & to show skills that are unique.’

Paul told Autism Daily Newscast that many ‘Aspies’ find it hard to maintain full time employment and to be accepted in the working environment.

“I’ve had many struggles maintaining a stable job in England and being accepted with my disability.”

So he therefore decided to create a job that suited him and one that he had already adapted to. Paul explained that what he used in his personal life he is now using in his business.

“As I used my techniques to cope with my disability it’s made a different and confident person and given me a positive outlook on a new perspective.” 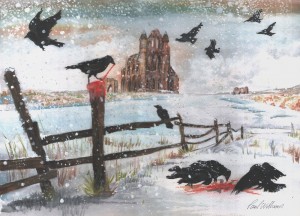 He told us that the secret is visualisation.

Paul told Autism Daily Newscast about his early childhood and how this has influenced him and made him become the artist he is today.

Paul was bullied and told us that he wanted so badly to find a cure for his disability.

“So I gathered that this was a lonely journey and something I would have to do on my own. So to help me cope with my stress I focused on me as how I see things in my perspective.”

Paul had problems learning at school and found it hard to adapt to the people around him. It was in his later school years that he was diagnosed with Asperger‘s Syndrome and mild dyslexia. He failed in many subjects at school but he excelled in Art.

“I found a different perspective with art as it drew me in to a world of calmness and escape was always top of the class with art and won many competitions.” 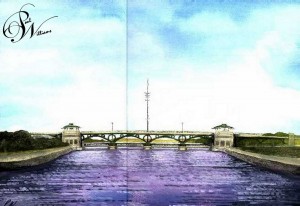 Paul left school and continued with his Art studies, and gained his degree. However even with a degree he found it difficult to access the world of work and was often seen by others as a failure.
Paul lived abroad for 7 years and turned to martial arts and meditation which gave him both confidence and a feeling of positivity.

Paul explains about living away from England:

“The interesting thing I learned abroad was that I was relaxed with people. I think this was to do with learning new languages and that others I worked with had to adopt English at a pace that wasn’t miss-led like in England. I think my Asperger’s wasn’t recognized by foreigners as I was already a stranger in a foreign land.”

On Paul’s return to England he found it difficult to maintain a steady job.

“I was to slow and spent too much time on a certain aspect of the job. But this was my best treat I pay more attention to detail.”

During this difficult time in Paul’s life while he worked at a call centre which made him ill and a relationship breakdown Paul concentrated on one positive throughout the day and slowly things got better.

One of the positives was his art and it was then that he realised he should work for himself.

“I came up with the idea of using my artwork on products such as cards, note books postcards and t-shirts.”

Paul sells t shirts which showcase his artwork as well as watercolour paintings that have been displayed and sold in the Palace Hub, the new Art Gallery in Redcar. This is also where Paul works as a steward for 2 hours every Tuesday and this has helped him to get involved with other artists.

As well as running his own business Paul explains that he has the commitment of raising his daughter who is 5.

“She too is fond of art and shows a creative side which I proudly exhibit on my walls.”

Paul ends with some advice to others who want to start their own business.

“My advice to others who want to set-up their own business is do it. Don’t wait. Take each step by step and don’t rush into it but learn from it.”

“We are the creators of our own world and our own goals you just have to believe.”

Paul is currently working on new products for Valentine’s Day and is concentrating on some new art pieces relating to Asperger’s Syndrome. 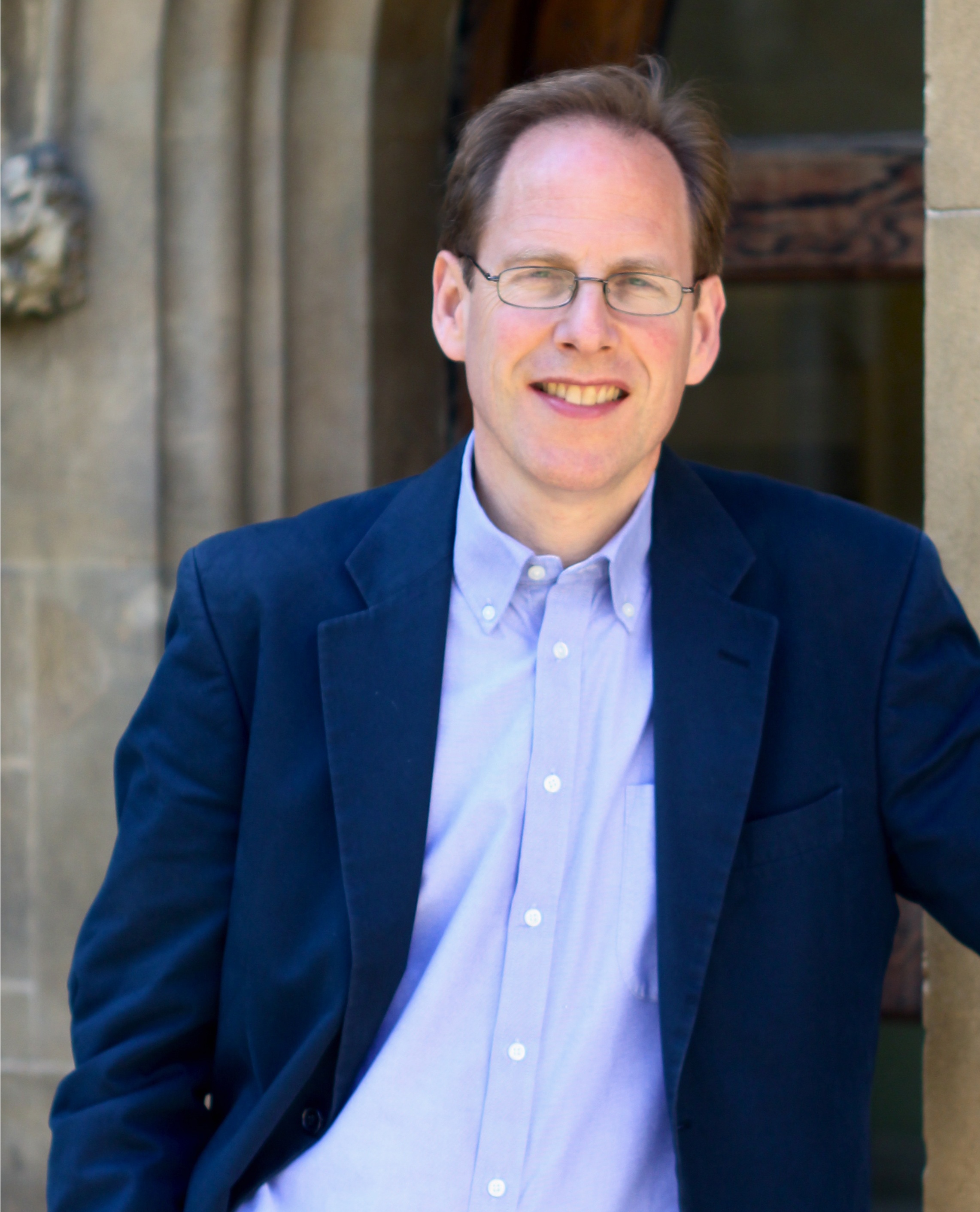 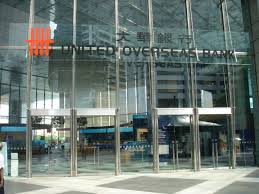