Anna Kennedy Online – This week marks national Anti-Bullying Week which runs from 17-21 November. Anna Kemmedy OBE, founder of Anna Kennedy Online is supporting the campaign via her Give Us A Break Campaign. Anna’s campaign conducted a survey of over 900 parents of children with autism throughout the UK and found that  over 60 per cent of these children had experienced bullying in mainstream schools.

What the survey also found was that 73 per cent of the families who were surveyed told that the incident had either been ignored or badly handled. Overall a total of 93 per cent of the parents who completed the survey believed that their child’s education had been affected by bullying at school. The full report can be viewed here.

“We hope and expect that by highlighting the work of Anna Kennedy Online that more can be done to raise awareness of the problem and to support families in difficulty to lead normal lives.” 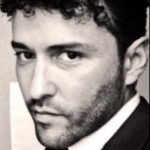 Richard Mylan Actor from Waterloo Road, who  is also a parent of a child on the autism spectrum supports Anna Kennedy Online and national Anti-Bullying Week . The  For Any Woman website states:

“My 9 year old son Jaco has a form of autism called PDD. Though I can honestly say that he has not suffered bullying in all his years at a mainstream school, I am all too aware that he will probably encounter some sort of bullying when he moves to secondary.” 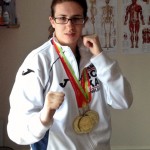 Jo Redman, 3x World Kickboxing Champion and Young Patron of Anna Kennedy Online spoke openly last year about her expediences being bullied on which we reported here. She had this to tell us about Anti Bullying Week 2014:

“Monday sees the start of Anti Bullying Week, Remember to ask your kids how they are tell them it is not crime not to fit in ,you wont be disappointed if they are not the mot popular and No it is not their fault if they are being bullied. So many reports of kids suicide the parents say they had not a clue their child was being bullied. Kids do not want to disappoint and will do everything to make things look like they are ok.” 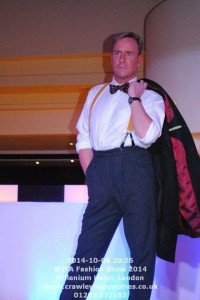 Author, Steven Smith, who was recently announced as the new patron of Anna Kennedy Online told:

“Bullying destroys childhood’s and lives take a stand against it. Anna Kennedy shared with me that many children with autism are bullied and often take to the arts as a way of escape one lovely young man who is going to be a star performed to a celebrity audience a few months back. I asked how his school friend must feel he shared that he had not one friend almost broke my heart.
Bullying does not stop in childhood many adults are still suffering at work and at the hands at people who should know better . Next week if you think anyone is a victim of bullying hold out you hand and ask if you can help sometimes just listening can make a huge differences we are traditionally brought up in the UK not to share and not to express feeling it is time for that all to stop. And please all support the wonderful Anna Kennedy”

Anna Kennedy was also a VIP guest at a recent UB4O concert who too are showing their support, Anna Kennedy tweeted: 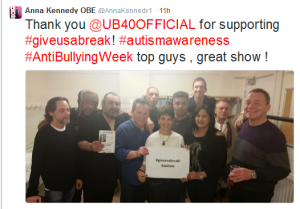 Anna Kennedy Online are calling for your pledge to support this national campaign and to help tackle the issue of bullying in schools.

More information can be found on the Anna Kennedy Online website 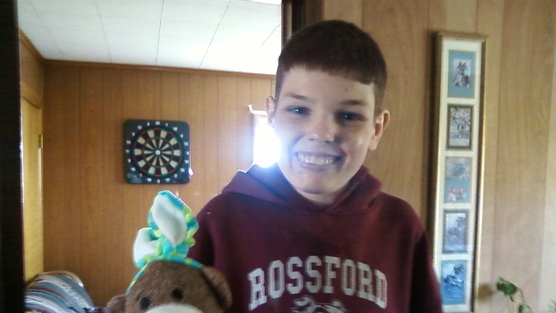 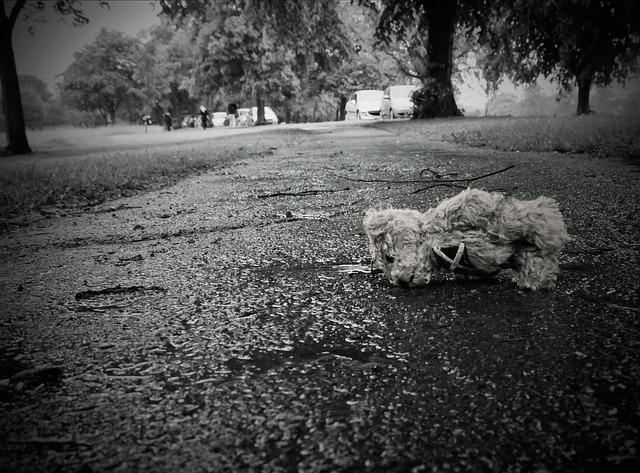