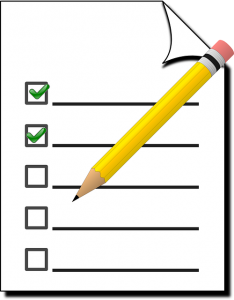 Both Austin Hughes who is the training and advice officer and Anna Kennedy spent many weeks researching and writing to different departments within the NHS regarding the use of the Autism Diagnosis Tool. This is the question that Anna asked:

“Are the NHS stating we are using the ICD-10 as a diagnostic tool? If so does that mean that everyone giving a diagnosis within the NHS are required to use It.?”

Anna told us that every department that they contacted, even at the very top, either gave a different answer or a reply of ‘I do not know’.

Talking exclusively to Autism Daily Newscast Anna shared with us a few of the answers given to her regarding the diagnostic tool and process that she received via email.

Anna received a response from the Office of the National Clinical Director for Learning Disabilities, Dominic Slowie, who explained that:

“ICD-10 does determine how clinicians diagnose or treat problems. It is the internationally agreed classification used for statistical analyses of healthcare activity. Usually it is applied by coders to clinical records.”

The following was received from the National Institute of Health and Care Excellence (NICE):

“Thank you for contacting the National Institute of Health and Care Excellence (NICE) regarding ICD-10. We do not make any specific recommendations on using the ICD-10 as a diagnostic tool however; it is referred to in numerous guidance we have produced such as Autism diagnosis in children and young people or Attention deficit hyperactivity disorder. It would be a local Trust decision whether to use the ICD 10 as a diagnostic tool. I am sorry I cannot offer you any further information.” 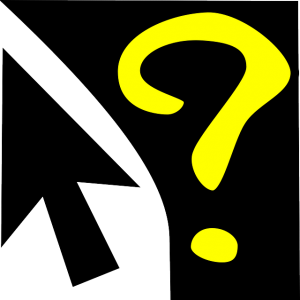 From these findings Anna Kennedy Online believes that ‘the action of diagnosing ‘Autism’ is lacking any direction’. That professionals are trying to define and classify Autism which is not possible due to its very nature of it being a spectrum condition.

“We now have too many cases of people not receiving a diagnosis or having to wait for years of medical in-fighting around them to gain one.”

Anna Kennedy Online goes on to say that they now have evidence of families whose children have Asperger’s Syndrome being told that they would have been given a diagnosis before but now under the DSM-V diagnostic criteria Asperger’s’ no longer exists.

“Bottom line is that Austin, my husband Sean and I have discovered that every Local Authority is allowed to do what they want and pick and choose which tool they use as in Health Professionals very worrying! Different rules for which area you live in.” 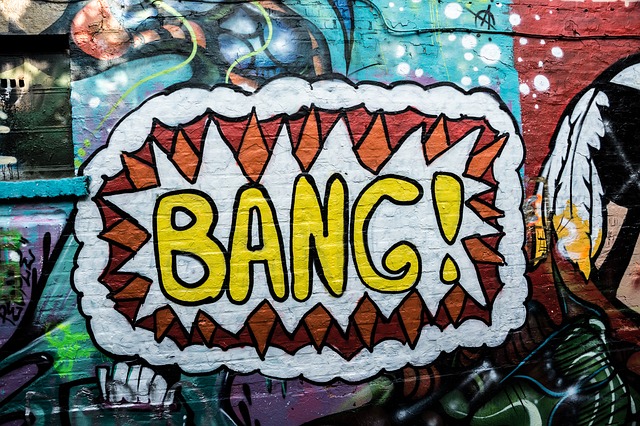 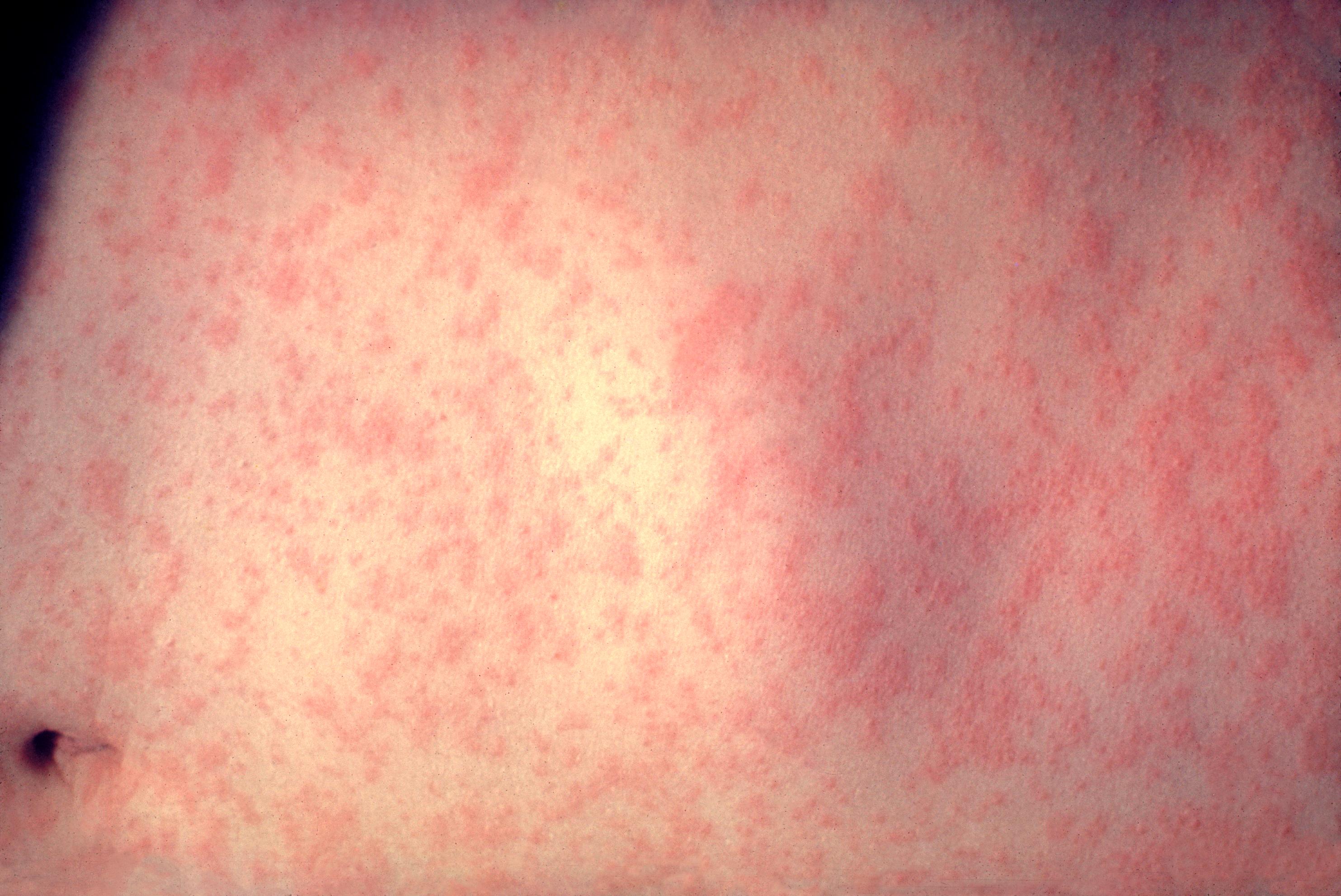 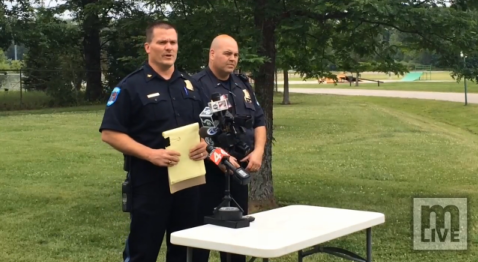