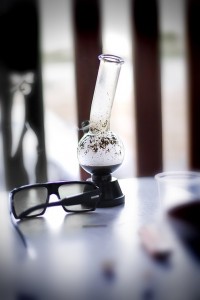 The American Academy of Pediatrics (AAP) updated their policy statement on the use of medical marijuana last Monday, stating that it may be a viable treatment option for children with severe symptoms that have failed to respond to traditional remedies. The statement, which will be published in the March issue of Pediatrics, also recommended that marijuana be re-classified as a schedule II controlled substance, making it available for further research. It is currently classified as a schedule I drug, along with heroin, as a substance with no medicinal value.

“It would be a welcome change if marijuana were classified as a schedule II drug because then it would b eligible for much more funding to provide the research that’s needed to see how this substance potentially can be beneficial, ” says Dr. Jason Terk, Texas chapter of the American Academy of Pediatrics.

The recent change in policy came about as a result of news stories covering the struggles of families who are raising children with severe seizures, aggression, and other symptoms. Many of these families have gone to great lengths to obtain cannabinoid-based medications, sometimes going as far as packing up the family and moving to Colorado, where marijuana is legal. These stories feature children who are suffering from symptoms so severe they are unable to function in day to day life or develop the skills necessary for growth and quality of life. The anecdotal evidence is compelling, but the research is not there – yet.

“We don’t want to marginalize families who feel like this is the only option for their child because of crisis,”

says Dr. Sharon Levy, chair of the AAP’s committee on substance abuse and assistant professor of pediatrics at Harvard Medical School, who co-authored the statement. She told NBC news,

“We understand why a desperate parent might say, ‘Look, it’s going to take ten years to do this research.’ We think that kind of compassionate use should be limited to children who are truly debilitated or at the end of life.”

Re-classifying marijuana as a schedule II drug would allow researchers access to the strains necessary in order to complete the hard scientific studies that are needed in order to prove – or debunk – the efficacy of marijuana in treating various ailments. Autism Daily Newscast published a story in November about studies with FDA approval that were unable to move forward due to a lack of access to the necessary strains. The endorsement of the AAP will hopefully open the door to allowing these studies, and others, to move forward.

The AAP otherwise recommends against marijuana use for children and adolescents under the age of 21, citing studies that have shown negative effects, including impaired short-term memory , decreased concentration, and motor skills in young users.

It remains to be seen whether or not marijuana-based treatments will be the miracle medicine so many families are praying for, but in the meantime, the AAP’s policy statement is a step forward for many families. 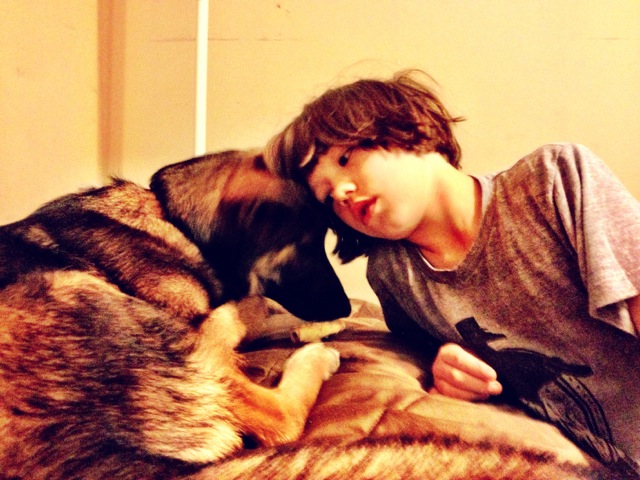