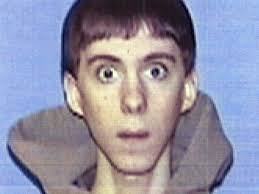 In a series of revealing and sometimes chilling interviews with Andrew Solomon of the New Yorker, Peter Lanza, father of Adam Lanza, the 20 year old man responsible for the Sandy Hook elementary massacre, revealed that he didn’t think that Adam’s Asperger’s Syndrome  was to blame for his outburst of violence.

The awful series of events unfolded on the morning of December 14, 2012 and speculation has grown within media circles if Adam Lanza’s estranged father knew the reason why Adam had gone on a violent rampage that morning which left 28 dead, including the young man himself and his mother, Nancy Lanza.

Was it the act of a son, separated from his father, and raised by an overburdened single mother who failed time and time again to get the adequate help for her boy? At the time shortly after the shootings, Emily Miller, an editor at the Washington Times, wrote:

“We can’t blame lax gun-control laws, access to mental health treatment, prescription drugs or video games for Lanza’s terrible killing spree. We can point to a mother who should have been more aware of how sick her son had become and forced treatment.”

Peter stopped seeing his son at Adam’s request. Peter respected his son’s wishes thinking that he would eventually come around to the idea of seeing him regularly once more. He told the New Yorker:

“With hindsight, I know Adam would have killed me in a heartbeat, if he’d had the chance. I don’t question that for a minute.”

Adam had always struggled, and was a late developer, and had OCD but he had enjoyed his time at Sandy Hook Elementary school. He was always a “normal little weird kid”, making up his own games, but nothing that could point to events that unfolded later in his life. His diagnosis of Asperger’s Syndrome came at 13 years old, to the relief of his parents, who finally had a name for Adam’s quirky ways, his behaviour became more alarming and erratic as he reached his late teens, but having sought help, Adam would not accept it.

We may never know exactly why Adam acted as he did. There are a number of interesting theorists, Hannah Rosin, writing for the Huffington Post writes an intelligent article questioning the interviews, whilst a more sympathetic outlook is taken by Daily Mail reporter Daniel Bates. We also found Time reporter Lisa Long’s report worth reading.

“Asperger’s makes people unusual, but it doesn’t make people like this.” 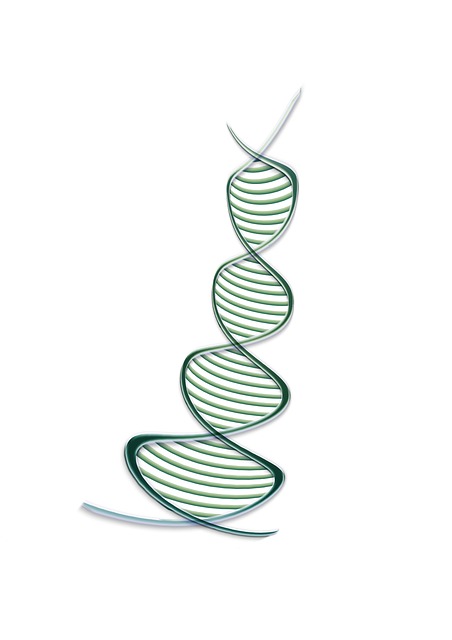 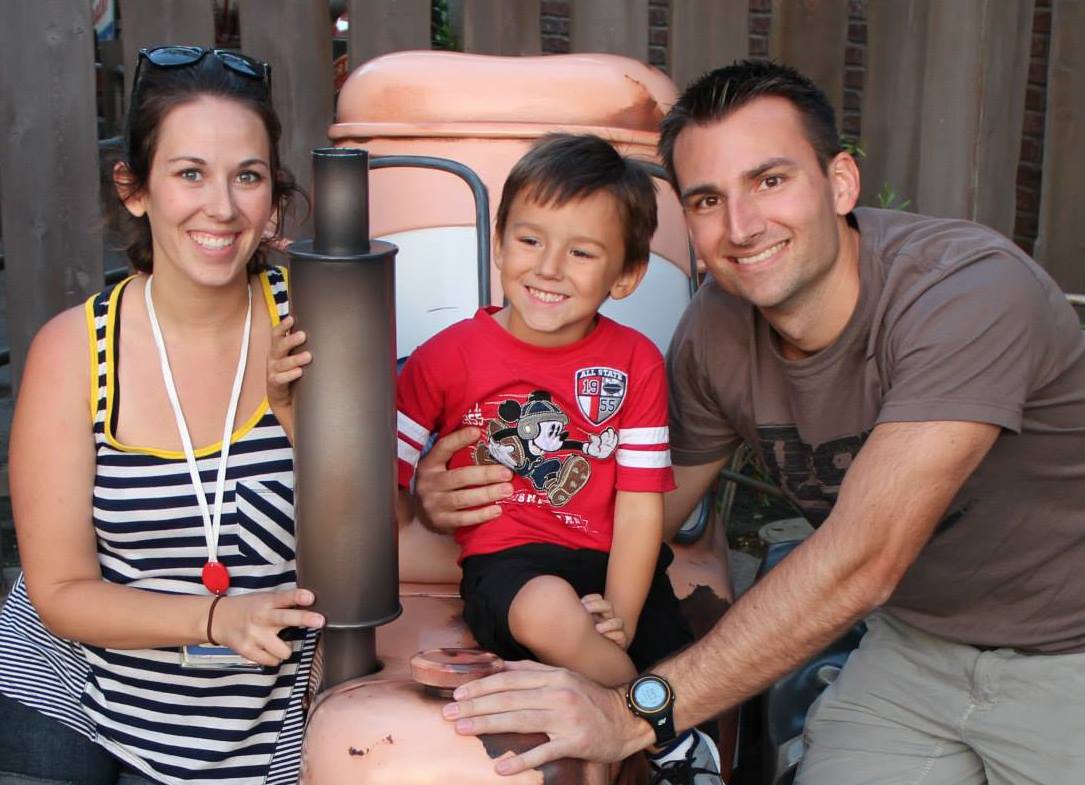 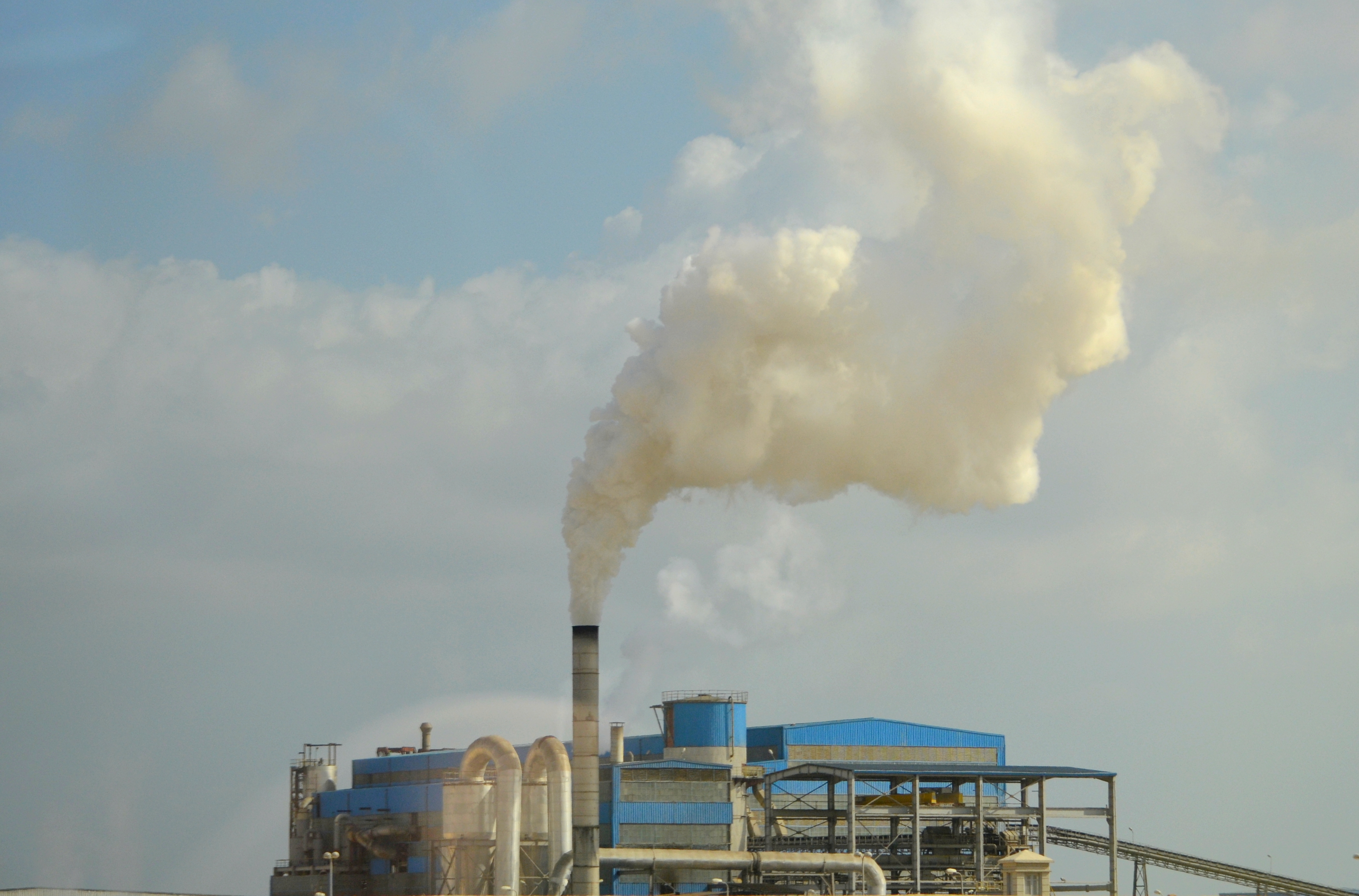