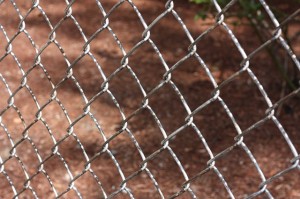 When I first read this article “Police: 11-year-old autistic boy was kept in dog cage,” I was outraged. But then I slowed down and thought it through. I have posted before I don’t have children and don’t plan to. I can’t say I’d never get to this point, but I am pretty sure if I found myself in their shoes (limited language skills, limited resources, and no one I could depend on) I might do the same.

On behalf of the parents of this non-verbal, autistic child with violent outbursts I offer the following to you all:

1) The “dog cage” is actually a “dog run”. “It was roughly 6 feet tall, 5 feet long and 3 or 4 feet wide with room to stand.” (Note: the 6 feet tall is the height of all the walls, there is no roof on this structure from what I can tell). We aren’t talking about parents who crammed him into a plastic crate. The dog run is a wire structure that you can clearly seen in and out of. He had bedding in there and room to move around. In some homes in NYC, this is the size of a studio apartment or a bedroom.

2) I don’t know this child or his family, but I would venture an educated guess that he is also developmentally delayed (in addition to autism and being non-verbal). Keeping him penned in is the equivalent of putting a toddler in a crib or a playpen. He is bigger than a toddler, so this would be a completely reasonable size. (On edit – I have been accused of infantilizing this child, which wrong. Infantilizing means that I am making a judgement without regard for age or maturity. The keyword here is maturity. A toddler doesn’t understand some concepts of safety and neither do some people with developmental delays. This is a maturity issue not an age issue).

3) While there is disagreement about how much time he spent in the space on a regular basis, neighbors report that he was clean, healthy, happy and was often outside with his siblings. I know parents of both autistic and neurotypical children who punish their children by sending them to their rooms or to another room for timeout. In this case, the parents may not have felt that it was safe for their son to be another room where they couldn’t observe him while he had his meltdown, outburst or tantrum (all three are very different).

4) Because the parents have limited English proficiency, we don’t have their side of the story. The boy may voluntarily go into this space because it is his safe space. He may feel safe in the enclosed place. We don’t even know if the cage was locked while he was in there. He wasn’t even in the cage when Child Protective Services arrived at the home.

5) If this child was a flight/wander risk (which many kids with autism are), having him in this space at night might have been what the parents thought was the safest way to contain him. (On edit: This is may be a case of “different, not less.” Many parents with special needs children have become “creative problem solvers” as one parent put it. The cost of some penned in beds (pictures in the comments) can cost in upwards of $5,000 and not everyone’s insurance covers it. This may simply be their creativity problem solving.)

6) (On edit) Several parents have asked me to add that in the pictures of the child they have seen when he was taken he was wearing special pajamas which zipper up the back. This means that the parents intentionally dressed him so that he couldn’t remove his clothing (something many with sensory issues do). It may also be because he is not potty trained and with the zipper in the back he can not remove his clothing and play with his own excrement. Again, this shows that the parents cared and weren’t neglecting this child.

There is a lot of outrage about this case in both the autism and neurotypical community, but I think there is more to this then just “11-year-old autistic boy was kept in dog cage”. We don’t know about the circumstances of this family, but I know from talking parents of many special needs kids there are never enough resources to provide perfect care of their children. This may have been the only option they thought was available to them. With limited English they may have not known any other support options or were written off from services because they missed something as simple as one form in their non-native language.

If you want to be outraged about children being put into cages, start with isolation rooms in classrooms. These rooms in some cases are only 4-foot by 4-foot, even smaller than the dog run everyone is crying foul about. In these rooms, teachers can’t readily see the child who was in distress when they were put into it in the first thing and there is NO adult supervision at all. There has been more than one case of a child dying in these rooms. At least in the dog run, the child could be seen by all the members of the family who could react if something was wrong or he was in danger.

I am sure I will get some grief for this blog, but I think we need to consider all the aspects of this case and not just get annoyed because it isn’t what we would do.

Reprinted with Permission by Guest “Bella. Original link is here. 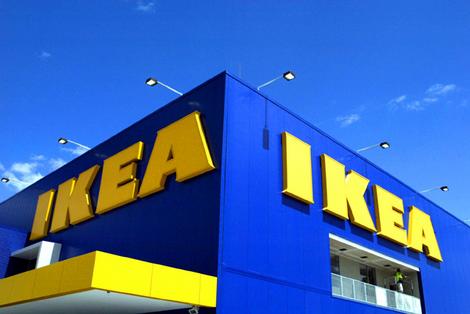 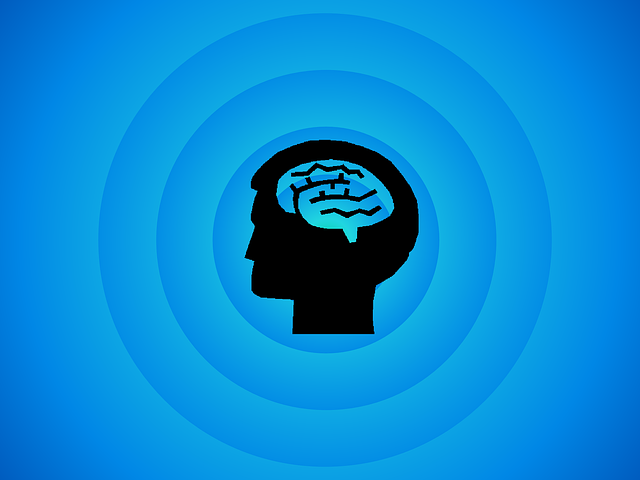