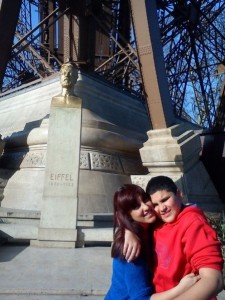 My relationship with my brother, Christos, who is 8 years younger than I was just like any two siblings; he destroyed my toys, my shoes and generally anything that was mine. He would be all over my things and then ignore me, so I made it into a game; I was always looking for ways to get his attention. Now and again he would just be furious, like a tiny Hulk, shouting, rolling around on the floor and throwing things; my things. Yet, his cry wasn’t a grumpy one, it was a frustrated one and soon enough we found out why; he was diagnosed with autism at the age of 2.

In a flash, our lives became about doing everything we could to help him, meanwhile not realising that he was the one helping us.

Christos started speech therapy almost immediately after the diagnosis. My parents were very proactive; they picked up the pieces quickly and experimented with alternative therapies since there is no ‘cure’ for autism. This included the GFCF diet which my dad, the culinary genius chef, created; neurofeedback to monitor brain activity with electrodes; auditory integration that involves listening to music that varies in tone, pitch and volume, which was my favourite time of the day because we would switch off all the lights and dance around with flashlights in our pyjamas. We tried the hyperbaric oxygen chamber, aquatic therapy, horseback riding, biking, applied behaviour analysis and our afternoons were spent mainly doing speech exercises.

My parents were very keen to keep me involved in everything. After 8 years of being on my own, it was a bit of a discomfort when the milk in the fridge was replaced with goat’s milk, the pasta was gluten-free, we were all taking Omega 3 and there were pictures absolutely everywhere while my super organised mum developed his Picture Exchange Communication System.

Autism required more sacrifices from my parents and I than it afforded us victories. Autism took away every spare moment, every shred of strength and distorted my childhood. For that reason, I wanted to share the 5 most important things my brother’s autism stole from me.

I always wanted a sibling. When my brother came along I projected into a future where we would talk about everything, he would be my best friend, and he would be someone that understood me. When he was diagnosed all those fantasies disappeared. I realised I would never sit down and have a conversation with my brother, I would never get a text from him, I would never be able to share funny stories with him; his autism robbed me of the blessing of having an ‘ordinary’ sibling.

Instead, autism gave me an extraordinary one. Autism gave me a 5 year-old that looked to me for word pronunciation; an 8-year-old that would lie in bed with me for hours laughing and hiding under the covers; a 10-year-old who would come to me for help with a difficult Pokemon level; a teenager that still watches Disney films with me and tells me to shush when I sing; a brother who misses me and wants the date I go back to Cyprus on his calendar.

Autism may have robbed my brother’s speech but my brother loves me with actions instead of words, and that’s a privilege. 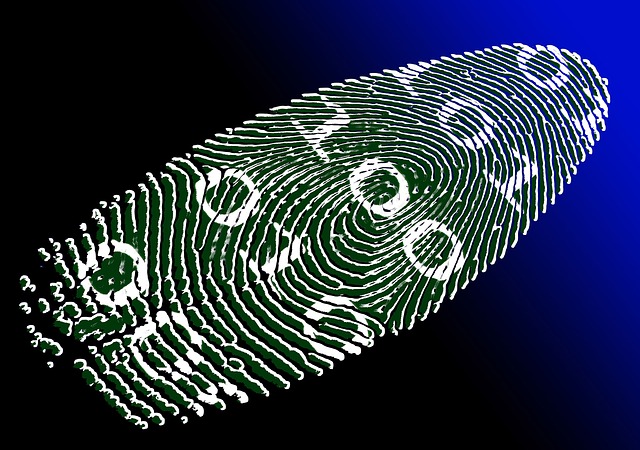 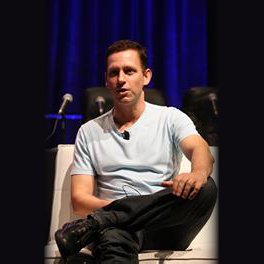 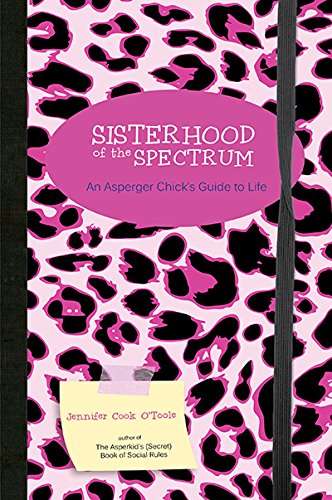 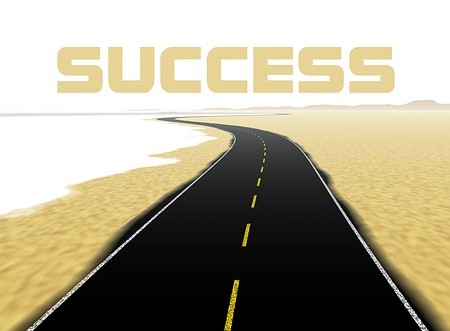