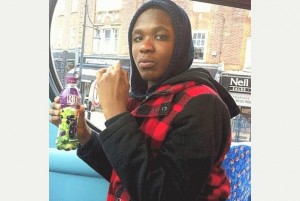 Essex, UK –  Over £400 in donations have been received for the funeral of 20 year old autistic man Rodney Larsh.

Mr Larsh, who was non verbal, was tragically struck by a train near Barking, miles from where he lived on Christmas Eve. He was found by British transport police.

Mr Larsh was described by his sister Jessica in the inquest that followed after his death  as a happy boy, who liked long bus rides and swimming.

A donation page for funeral costs was set up here by Samantha Blank shortly after his death. It quotes on the page

“We are raising money to support Jessica and her sister Rosemary and help pay for a respectful goodbye to their beloved brother on Friday 28th January.

The full article from the Brentwood Gazette can be found here. 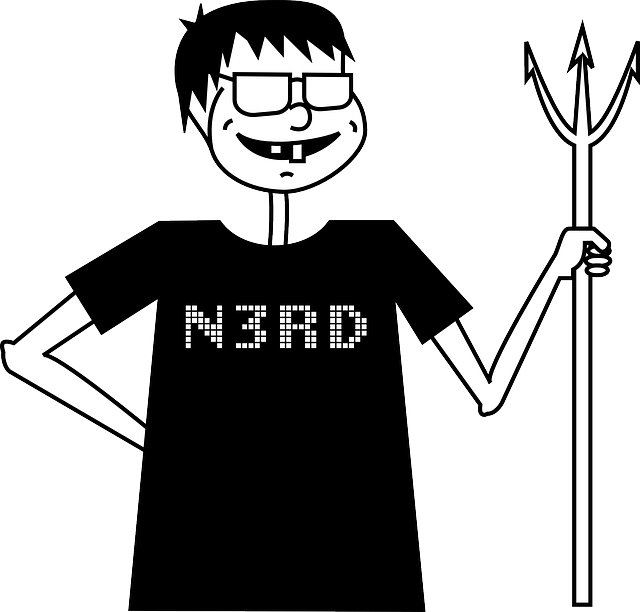 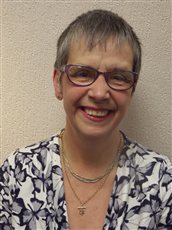 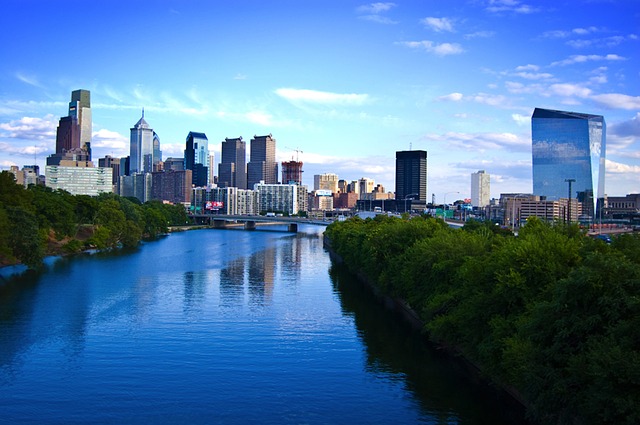 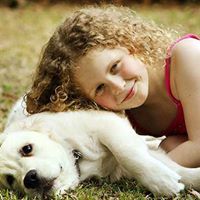