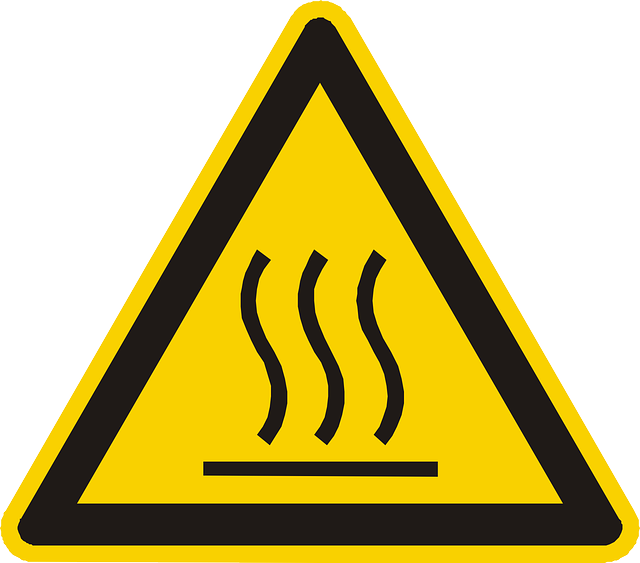 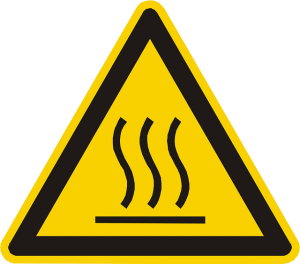 Its 30C in Canterbury, the hottest it has been since 2006 and it’s raining for the rest of the week. So, in honour of this sunny randomness, here are 30 random facts about Autism.

1. Autism is more common than cancer, diabetes and AIDS, in children, COMBINED.

2. Specialists are the condition as ‘Autisms‘ because every person on the spectrum is different.

3. Approximately 68 million people are affected by autism in the world.

5. Research has shown that the area of the brain called the ‘amygdala’ was on average 13% larger children with autism.

6. Large multinational companies are launching programmes to hire more people on the spectrum for the first time.

7. There is no blood test, no scan, that can diagnose Autism; it’s solely reliant on behavioural observation.

8. In 1998, a theory emerged that the MMR vaccine caused autism. Specifically, the theory argued that the vaccine lingered in the gut, causing gastrointestinal problems which led to Autism. It was quickly discredited and debunked.

9. Children with Autism may often suffer from other conditions like fragile X-syndrome, epilepsy, tuberous sclerosis, Tourettes, learning disabilities, and ADD.

10. Some children on the spectrum have a reduced sensitivity to pain but some are sensitive to sound, touch, or other sensory stimulation; each leads to sensory deprivation or sensory overload.

11. Dogs can improve their quality of life, teaching them affection, independence, and safety. They can help with aggressive behaviour, socialising, exercise.

12. According to the Journal of the American Association of Pediatrics, mothers of autistic children are noted for their remarkable strengths in creating parent-child relationships and advocating social support.

13. The word comes from the Greek word “eautos”  meaning “self,” autism  means alone.

14. There is a debate on whether Autism is a disability or merely a different kind of personality.

15. Divorce rates are high in families with an autistic child. Research suggests ensuring that, above all, an autistic child receives appropriate health care, and the parents find a support system with other families of Autism.

16. Autism was added as a special education in 1991 and is the sixth most common classified disability in the U.S.

18. Late diagnosis in adults on the spectrum has increased significantly in the last decade.

20. More boys are diagnosed with Autism more than girls. research suggests that the problem lies with the X chromosome, of which boys only have one.

21. In families with one autistic child, the risk of having a second child with the disorder is approximately 5%.

23. Eugen Bleuler, a Swiss psychiatrist, termed “Autism” but applied it to adult schizophrenia. In 1943, the term was redefined by Leo Kanner who dissociated Autism from schizophrenia to create the framework we work within today.

24.  Children born to men of 40 years + are said to be almost six times more likely to be on the spectrum.

25. The Autism Spectrum is made up of Asperger’s syndrome, PDD-NOS (Pervasive Developmental Disorder – Not Otherwise Specified), Rett Syndrome, and Childhood Disintegrative Disorder and many more.

26. Science suggests abnormal levels of serotonin or other neurotransmitters in the brain, that may disrupt normal brain development early in fetal development.

27. In the case of twins, if one identical twin is diagnosed with Autism, the other twin has about 90% chance of developing an autistic disorder.

28. Chelation therapy, removing mercury from the body, is a popular alternative treatment for Autism.

29. Mothers who have diabetes,  arthritis, and celiac disease are 3 times more likely to have a child with Autism.

30. Another theory is that chromosome 16 can create a glitch in DNA “morpheus” genes; these are genes that changed quickly during evolution. So, the genes that helped evolve human intelligence and their malformality may contribute to Autism.

Learn about Autism, right now we have more questions than answers. Don’t be quick to label personality traits as a disability.

This article by Dora Perera from her blog “Just a boy” and has been reprinted with kind permission. Original post can be found here. 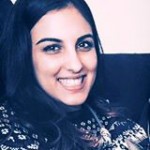 Dora is 25 years old, a law graduate and Cypriot-Sri Lankan. She grew up in Cyprus but for the last eight years, has been living in the UK. Dora the daughter of strong, supportive parents and sister to the greatest guy, Christos.
We recommend reading her article in The Mighty: http://themighty.com/2015/06/10-confessions-of-an-autism-sister1/#ixzz3epceZGHL

Everyone experiences anxiety at one time or another, END_OF_DOCUMENT_TOKEN_TO_BE_REPLACED

Autism is a complex disorder with many facets. END_OF_DOCUMENT_TOKEN_TO_BE_REPLACED

In a series of revealing and sometimes chilling END_OF_DOCUMENT_TOKEN_TO_BE_REPLACED