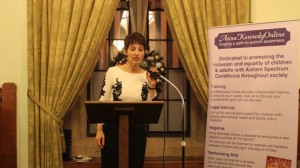 Anna Kennedy Online carried out a survey at the end of 2013 that highlighted major issues within the diagnosis structure for Autism in the UK. Autism Daily Newscast reported on the findings which can be read here

That survey’s findings were discussed within Westminster and the Department of Health.

Austin Hughes,Senior Officer from Anna Kennedy Online, stated on the charity’s website that:

The article goes on to say that diagnosis has a ‘MAJOR bearing on how a child is accepted, treated and educated at this time’.

‘If we want as many people on the Autistic Spectrum to live the most fulfilling life that is possible across education and hopefully employment, then we need to act as EARLY and as QUICKLY as possible to ensure we set their lives and development prospects on the right setting.’

The charity also puts across the point that many schools do not give the support they could give to some children unless a diagnosis is present. When the issue of autism is flagged up with these children it is vitally important that a referral is made, that there is prompt action and that there is a set time-frame in which to work and gain a diagnosis. Early intervention is key for these children.

The charity then goes on to say that there should be an automatic ‘flagging’ system that highlights when a child or adult waiting for diagnosis has gone through a certain time-frame which then calls for immediate action.

‘It is our aim that when the Department of Health, NHS and NICE are considering the issue of how long a diagnosis can currently take they use the ACTUAL evidence from REAL families.’

At the previous meeting with the Department of Health and NICE set figures were given but now the charity want to add some personal details from their  findings so as to highlight to everyone the real situations being faced by real families today.

Anna Kennedy Online are urging families to add their voice and in particular:

Parents can do so by filling in the form on the website, which is a simple word document and then emailing it back to the charity via the email address given. The form can be found on the website, click on the Diagnosis Info Form

All the information provided will be confidential and the only people it will be presented to are those at the Department of Health and within Westminster.

The article finally states that:

‘It is not acceptable for any child, adult or family to have to wait the time that some currently are for diagnosis. Together we CAN begin to make a difference. No one else is going to speak up for us so it is time for us to take up the cause ourselves. We do not need ‘officials’ to ask other ‘officials’ what the REAL situation is when we can show them first hand from our own personal experiences what is happening.’ 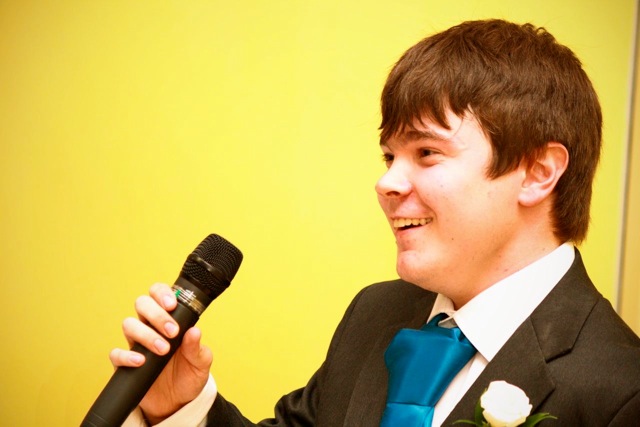 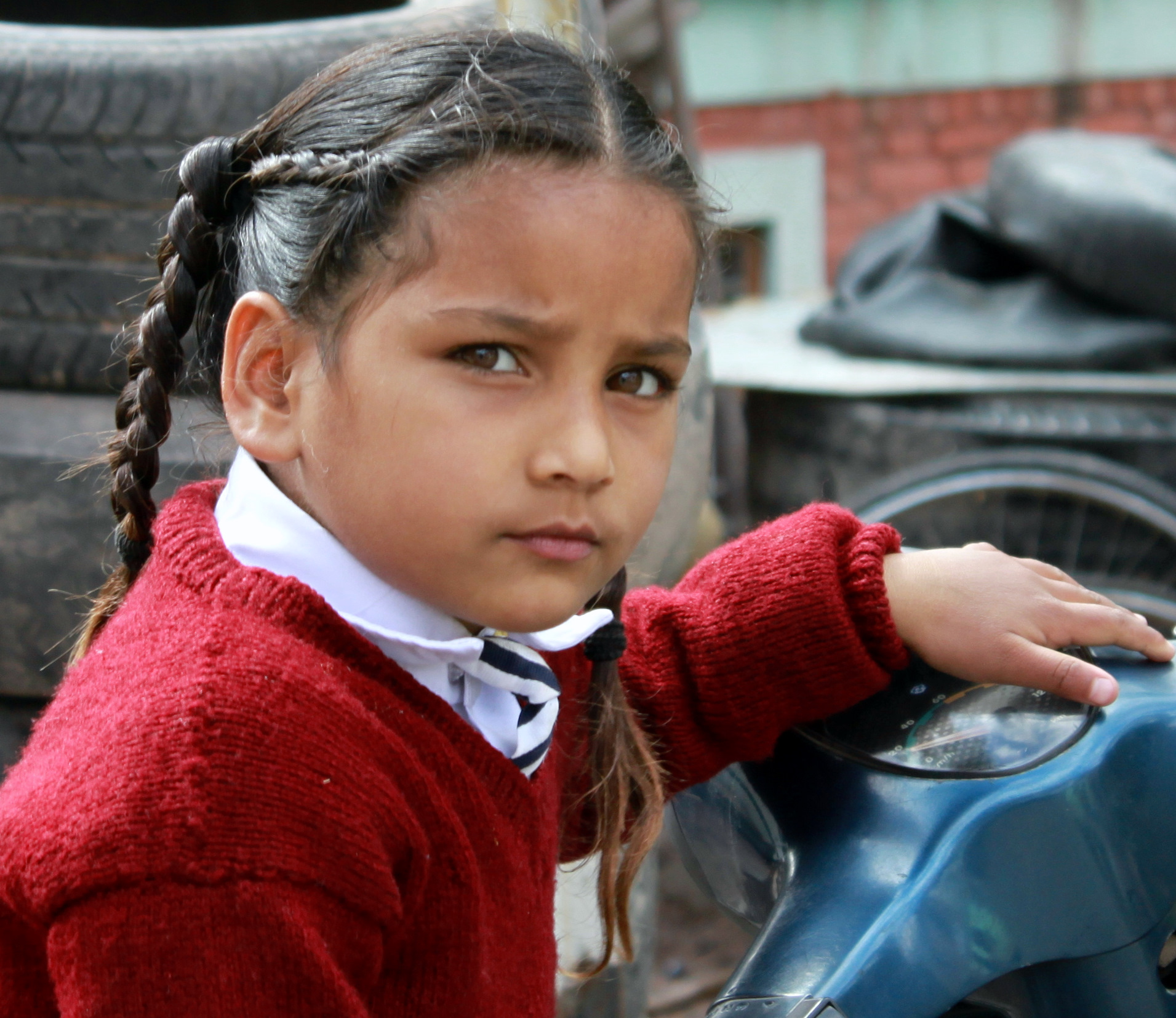